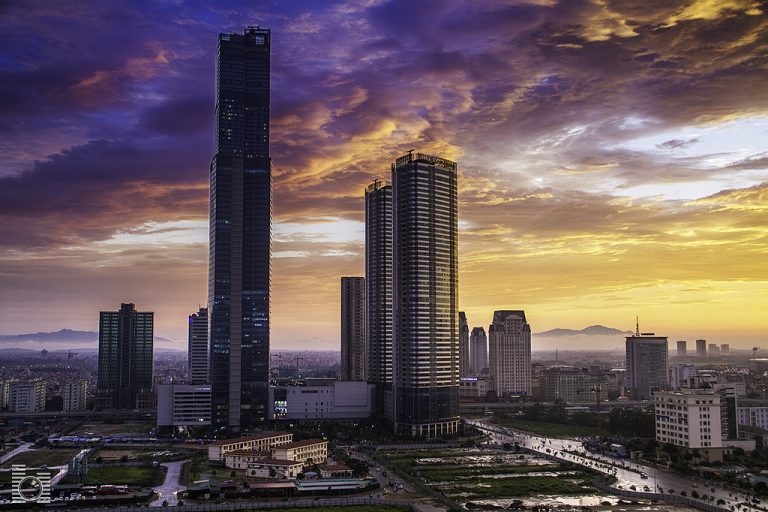 Economic recovery and active legal reforms are bringing Vietnam up in the global mergers and acquisitions market in 2015.

Veteran experts claim that Vietnam’s ongoing reforms have made it an attractive market for global M&A deals
According to the Institution of Mergers, Acquisitions and Alliances (IMAA) estimate, Vietnam’s mergers and acquisitions (M&A) market is expected to reach a total value of approximately $3.8 billion, with more than 400 deals signed this year.

“Given that Vietnam ranks 55th by GDP according to the International Monetary Fund as of 2014, this is an outstanding M&A ranking,” said IMAA president Christopher Kummer, refering to Vietnam’s 20th position in the global M&A market in 2015, up four places against last year.

Kummer also reported that this year had seen 219 deals with Vietnamese participation announced so far.

In terms of transaction value, Vietnam has taken the 41st place this year, with more than $2 billion.

“If this trend continues, this number may reach $3.8 billion, compared to that of last year, with 55th place and $2.8 billion, respectively,” he added.

According to research by the annual M&A Forum 2015 held  in Ho Chi Minh City last week by VIR and AVM Vietnam, the total M&A transaction value in Vietnam almost hit $4 billion in 2014, an increase of about 20 per cent on the previous year.

The average value of a transaction also rose from between $5 – 8 million three years ago, to around $11 million in 2014. Most of the big deals involved foreign investments ranging from $20 million to more than $100 million.

Dang Huy Dong, Deputy Minister of Planning and Investment, told the M&A Forum 2015, themed “Countdown to the Next Market Boom”, that M&As were expanding in Vietnam thanks to the country’s ongoing economic restructuring, active integration into the global economy, an investor-friendly environment and domestic investment encouragement.

“The implementation of revised laws and policies has created a more sustainable and comprehensive legal framework to improve the investment environment. Accordingly, M&A has become a much more attractive investment channel for domestic and international investors,” Dong told the  forum’s more than 500 participants who were domestic and international experts, investors, bankers, insurers, consultants and agencies.

Dr. Nguyen Anh Tuan, VIR editor-in-chief, observed that M&As in Vietnam would continue to benefit from the favourable environment of a recovering economy.

“The country has sped up its institutional reform, and the legal framework for M&As has been completed with a series of important laws relating to investment activities amended, such as the laws on Investment, Enterprises, Housing, and Real Estate Business,” he said.

John Ditty, head of Deal Advisory from KPMG, added that the government’s recently issued Decree 60 which allowed a higher foreign ownership limit in listed companies, had  been highly favoured by both domestic and foreign investor communities.

“The process of bank restructuring and non-core divestment, as well as the acceleration of the equitisation process of state-owned enterprises, with a large number of corporations and large-scale enterprises being equitised this year and in the next five years, will open up more opportunities for bigger M&A deals,” he said.

“We are now in a wave of M&As. The recent upswing in the last six to eight months of the year is not a trend, but the reasonable result of a long legal reform process,” he  said.

Meanwhile, human resources, services and the digital economy are also sectors of growing interest, according to Seck Yee Chung, a partner at Baker & McKenzie (Vietnam).

“Vietnam has a dynamic and robust young population. With more and more international companies flowing into Vietnam, along with the growth of domestic companies, there will be huge demand for human resources and a digital economy in the future,” Chung said.

“There have already been 12 transactions completed in the first half of the year. The service-related sector is currently attracting the largest amount of capital, most of it from Japan,” Yoshida said.

We are a Singapore-based private equity firm that focuses on mid-sized companies in Southeast Asia. Our ideal size for an M&A deal in Vietnam is between $25-75 million, preferably with firms in consumer goods, retail, healthcare, and education. We favour these sectors because they all have strong growth potentials thanks to a growing middle class and Vietnam’s young population of 90 million. With the ASEAN Economic Community coming up in December, I also believe that there will be an increase in intra-ASEAN capital flows to Vietnam. The recent lift of the foreign ownership cap in Decree 60 is another positive update for the M&A market.

The M&A market in Vietnam will welcome new players from Southea Asia, who are spurred by the upcoming ASEAN Economic Communty. Most of these regional investors are “national champions”, which means that they have experienced great success in their own country and now started to venture overseas.

Sectors that ASEAN buyers and other foreign investors are interested in may depend on their tasks, budgets, and goals, but generally speaking, consumer-related industries will be high on the list. I also believ that overseas investors will prefer having an M&A deal of at lest $20 million in Vietnam.

As domestic firms gain greater exporsure to the global market, many Vietnamese leaders have started to recognize the importance of having credible advisor in all M&A deals. This is very important in M&A, since independent advisors will help with valuation, consulting, negotiating and closing the deal in a professional way.

Vietnam is an attractive investment destination for foreign investors, with a strategic location, supply chain, and distribution system. Vietnamese enterprises like Kinh Do are very competitive, with 20 years of success in the Vietnamese market. We can grow and combine the local brand with international brands, making the company more popular and competitive in the market.

With King Do’s partnership, Mondelez has access to the fantastic portolio of a local brand with a strong distribution system, and two manufacturing sites. For us, we bring not only an international portfolio, but also global capacity and R&D quality. It really mixes the best local and international enterprises together.

M&As in the real estate sector are just an alternative business strategy for international investors to be involved in business in Vietnam. Previously, international investors preferred to set up a local company and buy land for development, but soon discovered that it was too difficult, time-consuming, and lacked the knowledge of the Vietnamese business environment required to be successful.

NLG have successfully achieved corporate milestones in attracting international investors to be our strategic shareholders and business partners in our expansion. This year, we have two Japanese investors pumping money into our projects. They are involved in the operation level as well as contributing their kno-how, knowledge, brand, and capital for us. Most recently, we have made a successful deal with Keppel Land by issuing our share. The property market offers huge growing demand for affordable housing, in which Nam Long is the market leasder, with a reputation for E-HOME and FLORA. Therefore, we will make more M&A deals in the future by expanding our opportunity within our shareholders.