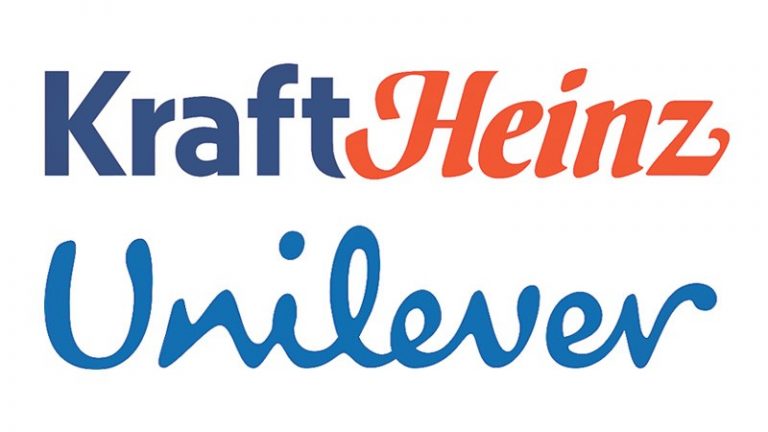 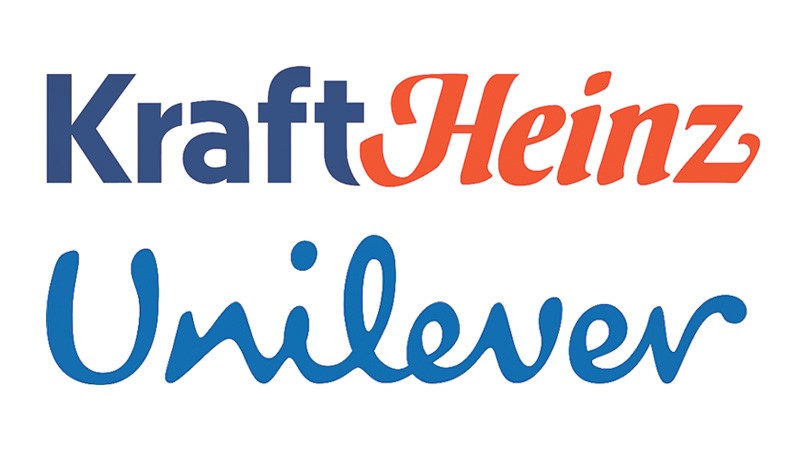 Kraft Heinz Co.’s $143 billion bid to take over consumer goods giant Unilever PLC could lead to the combined company either selling or spinning off Unilever’s personal care business, a merger and acquisitions-expert said.

Unlike Kraft Heinz, whose product portfolio consists predominantly of food and beverage, Unilever sells food, household and personal care products. Among its offering in the personal care sector are brands such as Dove soap, Sure deodorant and TRESemmé shampoo.

“The new entity could spin off or sell the beauty business. That would help Kraft Heinz to recoup some of the money it spends on Unilever and would also make strategic sense,” said Christopher Kummer, president of the Institute for Mergers, Acquisitions and Alliances in Vienna.

Kraft Heinz said Friday it had made an offer valued at $50 a share in a mix of cash payable in U.S. dollars and shares of the combined company. Unilever rejected the deal, stating that the 18% premium to its Thursday closing price undervalued the company and that it “does not see the basis for any further discussions.”

It would also help in reducing some of the debt burden that the company would carry after a possible deal. Jefferies analysts forecast that the cash component of Kraft Heinz’s offer would increase net debt to 5.2 times earnings before interest, tax, depreciation and amortization, or ebitda. They calculate its 2016 net debt to ebitda ratio at 3.3.

Kraft Heinz’s offer could be targeted at Unilever’s food business only, Jefferies analysts said. “A more logical and financeable move would be for [Kraft Heinz] to acquire Unilever’s foods business,” Martin Deboo and James Letten wrote in their note.

Unilever’s food business has sales of around €12.5 billion and ebitda of €2.5 billion, Jefferies said.

Unilever and Kraft Heinz did not immediately respond to requests for comment.