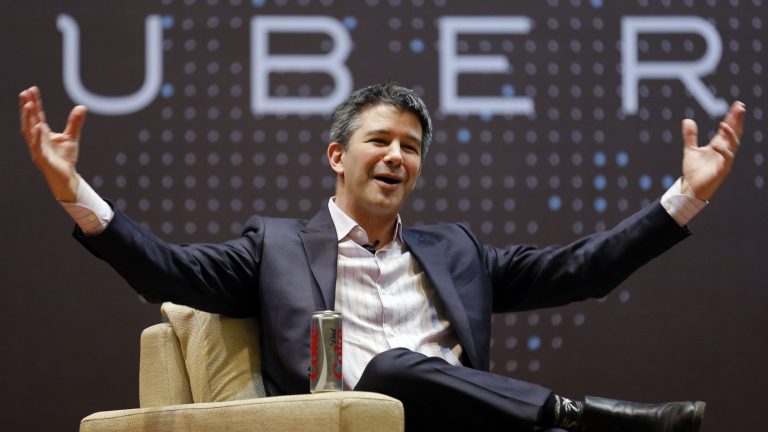 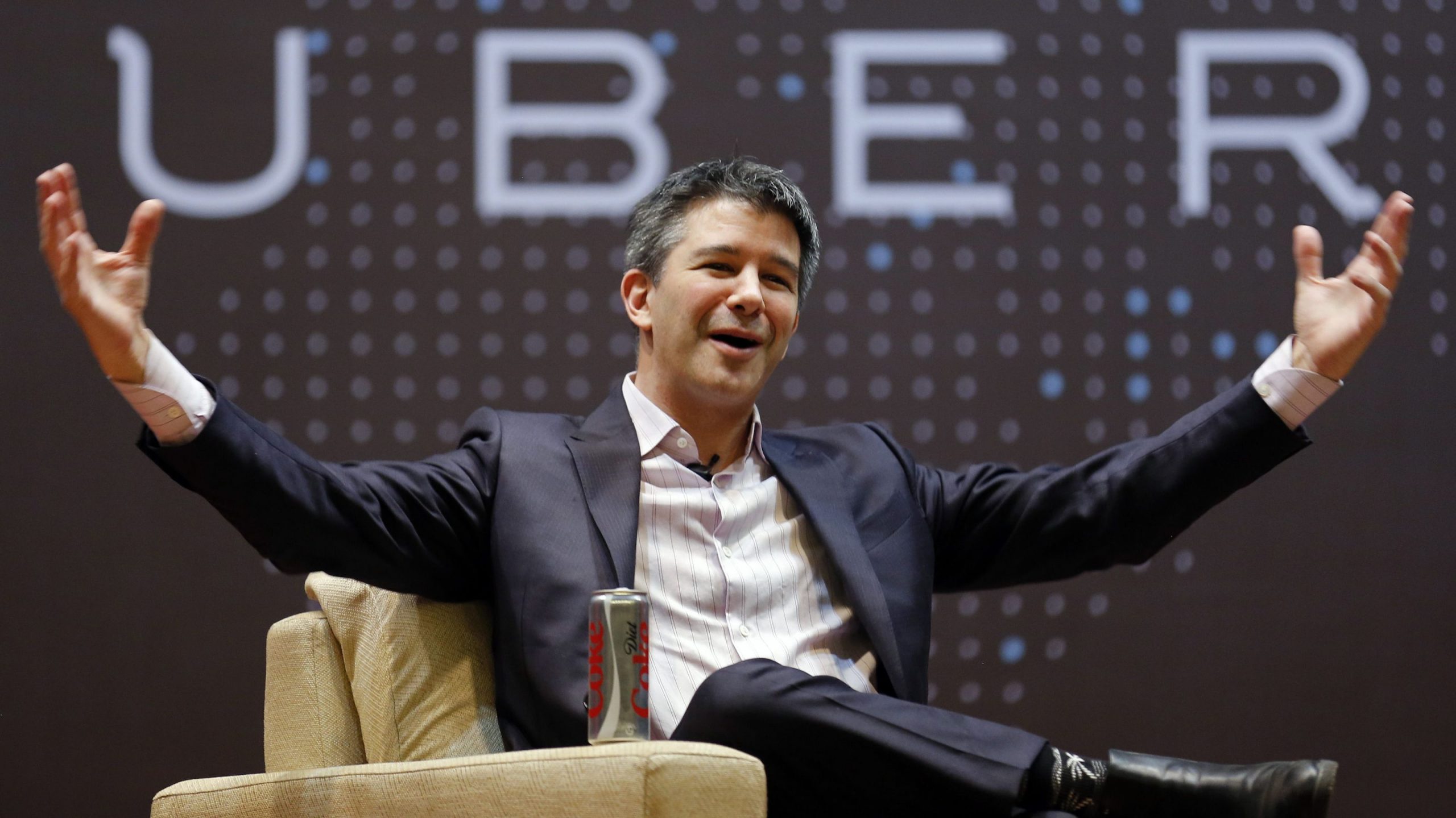 Japanese tech giant SoftBank is poised to buy a sizable stake in Uber at a significant discount, after investors and employees put shares equal to about 20% of the company up for sale, the Wall Street Journal reported this afternoon.

The shares were tendered at a roughly 30% discount, valuing Uber at $48 billion, compared to its previous valuation of nearly $70 billion. SoftBank is expected to take a 15% stake in Uber through the tender offer, according to the Journal, with a handful of other investors buying up the remaining shares on offer. The tender offer, a rare chance for Uber investors and employees to sell their stock in the privately held company, expires at noon PT today (Dec. 28).

The total investment into Uber from SoftBank and others is expected to be about $10 billion. A small fraction of that, $1 billion, will be invested directly by SoftBank into Uber at the $68 billion valuation the ride-sharing service attained in 2016, so that technically, on paper, the company can still claim to be valued at that high watermark. But the sale of shares in the tender offer should leave little doubt: investors don’t really want to buy Uber’s shares at a $68 billion valuation. They think it’s worth a lot less.

If Uber’s true valuation isn’t $68 billion, but something in between $48 billion and $68 billion (and probably closer to $48 billion), then it’s probably not the world’s most valuable startup anymore, either. That title likely now belongs to Didi Chuxing, the Chinese ride-hailing giant that Uber sold its China operations to in summer 2016, in exchange for a 17.7% stake in the combined business. Didi is valued at about $56 billion and also backed by SoftBank, which pumped $5 billion into it earlier this year.

Startup valuations are a murky branch of math based loosely on how the company has performed, expects to perform, and how much investors believe in it. Investors historically have believed in Uber a lot. Uber was one of the original unicorns—tech slang for a startup valued at $1 billion or more—after it closed a financing round at a $3.5 billion valuation in August 2013. Its estimated value has only climbed since then, to $17 billion, to $40 billion, to just shy of $70 billion.

Because valuations are an imprecise science at best, they are also largely psychological. Plenty of people have doubted that Uber was ever actually worth $68 billion, but what mattered was that the company believed and acted like it was. Being the world’s most valuable startup played straight into Uber’s hand. It made it more intimidating and gave it confidence in its many skirmishes with politicians and regulators. Whenever Uber barged into a new market, often in open scorn of local rules, Uber’s money and clout was part of the calculus.

That Uber has now probably lost that title, of world’s most valuable startup, is also largely psychological, but no less important. This has been a year of reckoning for Uber. The company’s toxic culture was unmasked, its co-founder and his circle of confidantes ousted. Uber is being sued for allegedly stealing trade secrets from a self-driving car competitor, and is the subject of multiple federal probes for other law-breaking. It admitted to paying off hackers to cover up a massive data breach.

In other words, a host of people have lost faith in Uber in 2017: lawmakers, customers, employees, and now, its investors. That loss of confidence may ultimately prove more damaging to Uber than the markdown in its valuation, especially if it means the company can’t move as quickly and take as many risks as it once did. Even the trick of this latest financing—SoftBank’s $1 billion investment at the old valuation—seems unlikely to change many minds about where Uber really stands.

“Uber is entitled to its opinions but not to the facts,” Aswath Damodaran, a professor at NYU’s Stern School of Business and longtime Uber skeptic, said in an email, when asked whether the company would be right to say it’s still valued at $68 billion. “I don’t think Uber could make this claim with a straight face.”