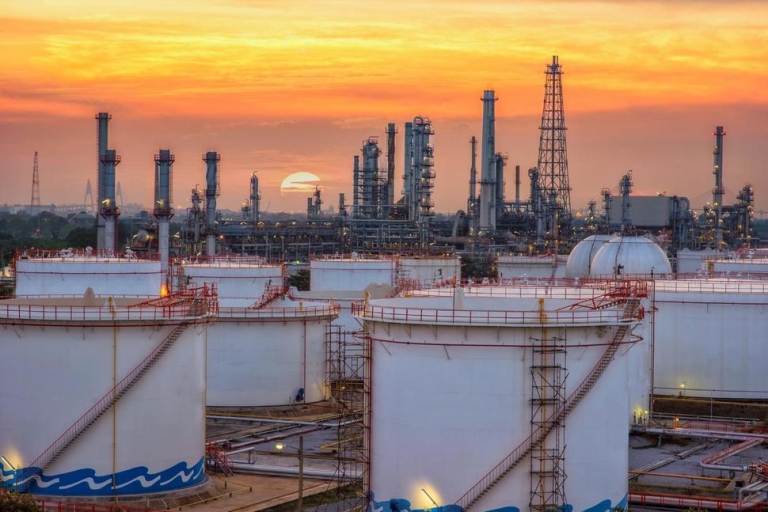 Rreason for the likely bounce in 2018 is something known as “mean reversion.”

Will this be the year to invest in oil and telecom stocks? A BMO Private Bank report says oil and telecom could be “surprising market leaders” in the U.S. stock market in 2018.

Both sectors were losers in last year’s bull market, but history shows that such laggards tend to bounce back – and for that reason, oil and telecom stocks could be winners in 2018.

The history of bounce-back stocks. The worst two-performing sectors in the stock market in 2017 were the energy sector and the telecom sector, losing 3.8 percent and 6 percent respectively, according to data from CFRA Research. The Standard & Poor’s 500 index gained 19.4 percent for the year. The energy sector was hurt badly a drop in oil prices, while telecom stocks got shaken by changes in the industry and a flurry of proposed mergers.

The reason for the likely bounce in 2018 is something known as “mean reversion.” In simple terms, that means it’s hard for market sectors to either outperform or underperform for long periods – they have a tendency to revert to the mean. In this case, the terrible performance of energy and telecom stocks are statistically likely to begin reverting to their average returns.

For example, in 2016, health care stocks were in the worst-performing sector in the S&P 500, recording a loss of 2.7 percent while the S&P 500 showed a 12 percent gain. The health sector was certainly due for a dip – it had outperformed the market for five consecutive years.

“Whenever health care has a bad year it is not because we have fewer sick people,” says Art Hogan, chief market strategist at B. Riley FBR, which is headquartered in Los Angeles. “It is because we wonder how the companies will get reimbursed. It’s a huge political football.”

The outlook for 2018. There are also specific reasons that the two sectors in question should do well this year.

“Energy has been a miserable place to be for the past couple of years,” says David Nelson, chief strategist at Belpointe Asset Management in Greenwich, Connecticut. “Then in the middle of last year, the earnings estimates started to improve.”

Because many investors had fled the sector they found themselves missing out on what started to become a rally in energy stocks in the second half of the year the year, Nelson says. Oil giant Exxon Mobil Corp. (NYSE: XOM) shares rallied from $76 in August to $88 recently as investors bid up the price, lured by the prospects for increased earnings based on a higher price of oil.

Telecom gets a call. The story for telecom is somewhat different as the industry goes through cord-cutting, the growth of wireless phones and a series of merger rumors and efforts. Some companies, notably AT&T (T) and Verizon Communications (VZ), have decided to get into the content business with the former merging with Time Warner (TWX) and the latter buying Yahoo’s Oath unit for a hefty price tag, more than $4 billion.

“A telecom company buying a content company is a bad idea unless you think the AOL-Time Warner deal was a good idea, and it’s hard to stretch that,” Hogan says.

Moves by the Trump administration to block the AT&T-Time Warner deal added a level of uncertainty to the sector.

However, there are tailwinds for the sector in 2018. The recently passed corporate tax cut from 35 to 21 percent is likely to help telecom companies more than most. The effective aggregate tax rate for telecom services companies is 34 percent, according to a recent analysis from Aswath Damodaran, professor of finance at NYU Stern.

The previous high effective rate should mean that almost all the drop in the nominal tax rate will be a benefit to companies in the sector. (By way of contrast, integrated oil companies had an effective tax rate of 18 percent, according to the analysis.)

In addition, there is a bonus for investors in these companies. “The telecom dividend has always been a major reason why people own those names,” says Rick Bensignor, founder of Intheknowtrader.com and a Scarsdale, New York-based veteran of financial markets.

And currently, it has some outstanding dividend yields. AT&T has a dividend of around 5.3 percent, or almost three times the level of the S&P 500 average yield. Verizon is similarly generous at 4.4 percent.

They provide sector-specific ETF plays to target the various sector breakdowns taken from the S&P 500, he says.

Vanguard and Fidelity also have sector ETFs that usually track the broader MSCI U.S. Investable Market Index sectors. “The underlying MSCI indices have a more encompassing approach, so they include small- and micro-caps,” Lydon says.

The Vanguard Energy (VDE) and the Fidelity MSCI Energy (FENY) holds 142 and 132 stocks respectively, versus 32 in the energy SPDR.

For telecom, the relevant Vanguard and Fidelity funds are the Vanguard Telecommunication Services (VOX) and the Fidelity MSCI Telecommunication Services Index (FCOM). These two are much more heavily weighted to mega-cap companies than the SPDR fund. The telecom business is capital-intensive, which tends to favor larger companies that can borrow more cheaply. That makes the Fidelity and Vanguard funds somewhat more attractive.

The Vanguard fund lost 7.6 percent over the last year, while the Fidelity fund gained 0.8 percent. They each hold 25 securities versus 48 for the SPDR.