From Pre-Deal To All Systems Go: Eight Practical IT Integration Imperatives To Help Drive M&A Success 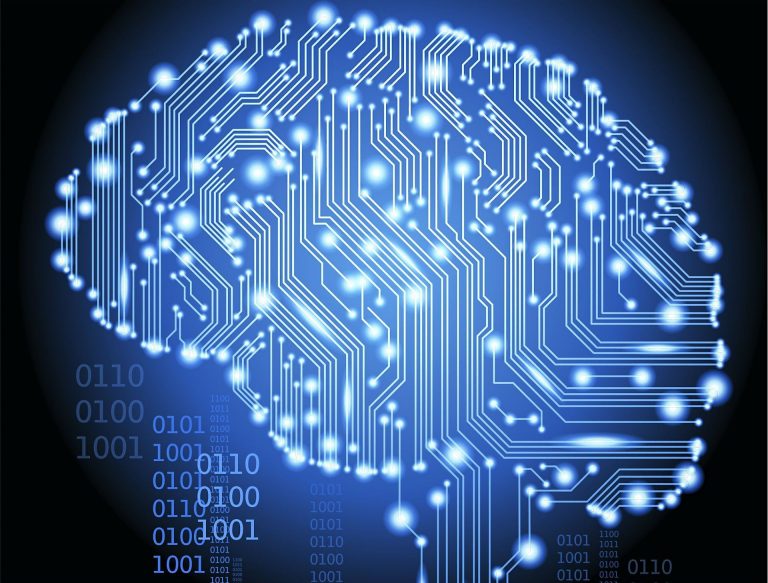 From Pre-Deal To All Systems Go: Eight Practical IT Integration Imperatives To Help Drive M&A Success

By Richard A. Chang, Gary A. Curtis, Justin Jenk – Accenture

In spite of a softer economy and a changing business landscape, mergers and acquisitions remain a vital part of many companies’ overall strategies to attain and maintain competitive advantage.

But even in the best of economic times, merger and acquisition (M&A) execution is a challenge. Statistics have shown that anywhere from 40 percent to 60 percent of M&As either fail outright or fall well short of the value they’re expected to bring. Improving the financial return for M&As, even incrementally, offers a huge potential value.

New Accenture research reveals that IT integration activities throughout the lifecycle of a merger or acquisition contribute significantly to its overall success. Companies with effective strategic IT integration are likely to achieve better financial results and more likely to describe the deal as a success.

Time to look to IT as integral to M&A success

The Accenture study — the first of its kind — brings out into the open the IT issues and frustrations long felt by CEOs, CFOs and, of course, CIOs. The study reveals that nearly three-quarters of executives in North America and Europe do not realize how important IT is to the success of a merger or acquisition and, as a result, they may be missing out on financial benefits.

Accenture believes the evidence is now clear: The ultimate success of many mergers and acquisitions depends heavily on the role IT integration plays in the M&A process, starting during pre-deal discussions.

In addition to clarifying the importance of IT integration, the study’s results, combined with Accenture’s client experience, led us to develop eight practical ways to emulate those companies whose IT integration added significant value to a merger or acquistion.

Accenture’s guiding principle when creating that future IT capability vision is that the degree of IT integration following a merger or acquisition should correspond to the degree of business integration in the new organization.

2. Involve IT early in business discussions about the deal. Companies that involved IT in the pre-deal deliberations for the merger or acquisition scored higher on the Accenture study’s financial analysis of return on sales, return on assets and return on net worth, and were more likely to describe the overall merger integration as a success. When IT leadership is involved earlier in the business planning, they can help develop a technology approach that supports and enables the new business.

Because many companies do not adequately involve IT leadership before deciding to complete a deal, they are less likely to recognize potential difficulties in integrating technologies before the merger or acquisition has taken place. This often leads to unexpected expenditures and delays in achieving integration milestones and value realization, and missed opportunities to generate additional value from IT-enabled capabilities.

3. Perform IT due diligence before the deal is signed. Companies that performed IT due diligence realized a two-fold benefit: greater financial value from the merger or acquisition and a more successful integration experience. Through due diligence, companies develop a more accurate valuation of the transaction. To successfully complete the deal valuation process, you need not only an accurate measure of assets, you also need to know how complex the integration will be and the potential value of an asset once it is combined with your own assets.

If IT planning is viewed as a separate and distinct activity and is not integrated with the overall business plan for the post-M&A company, the results are not happy ones: rework, conflicting agendas, and sub-optimal decision making. IT will end up scrambling to provide the necessary support without time to plan, thus potentially incurring significant costs associated with rush orders.

One of the proven practices Accenture has identified through this study and through its extensive work with clients is that managing IT integration is a full-time job. Post-merger IT integration is a major program — comparable to the Year 2000 initiative or the European Monetary Union remediation program — that will sap the energy from managers attempting to perform multiple roles.

A merger or acquisition is a “big ship” in need of an experienced captain who knows how to avoid the rocks and shoals. The volume of changes that occur and the speed at which they are realized can be overwhelming. Experienced individuals not only guide the company more effectively but also inspire more confidence in the rest of the team.

In our experience, we have seen such staff brought in to handle one-time integration activities that will not have follow-on implications. They are also able to handle critical functions as staff is diverted into organizational decision making, or if key people leave the organization during the integration.

8. Engage in IT cultural change and human performance-related programs. When asked to identify the greatest challenges to post-merger integration, the Accenture survey respondents named human and cultural issues: the integration of cultures and the reorganization of personnel.

This finding validates our experiences with clients, in which we have consistently seen culture integration as a major challenge inside the IT function. Integration is a human performance challenge. The retention of key resources and morale are issues that surface frequently during these periods of change and uncertainty. The most important thing to do from a leadership perspective is to take a top-down view of the entire transformation program that characterizes the merger and to communicate openly and frequently with personnel at all levels within the organization.

These eight practical imperatives are based on Accenture’s research along with our M&A experience with hundreds of companies. Taken together, these imperatives demonstrate how effective IT integration will have a clear and positive impact on the financial success of the deal.