Value of mergers and acquisitions (M&A) activities of Vietnam exceeded US$ 3 billion in the first six months of 2016, reported experts at a press conference about “M & A for opened economic environment” in Hanoi on July 25. 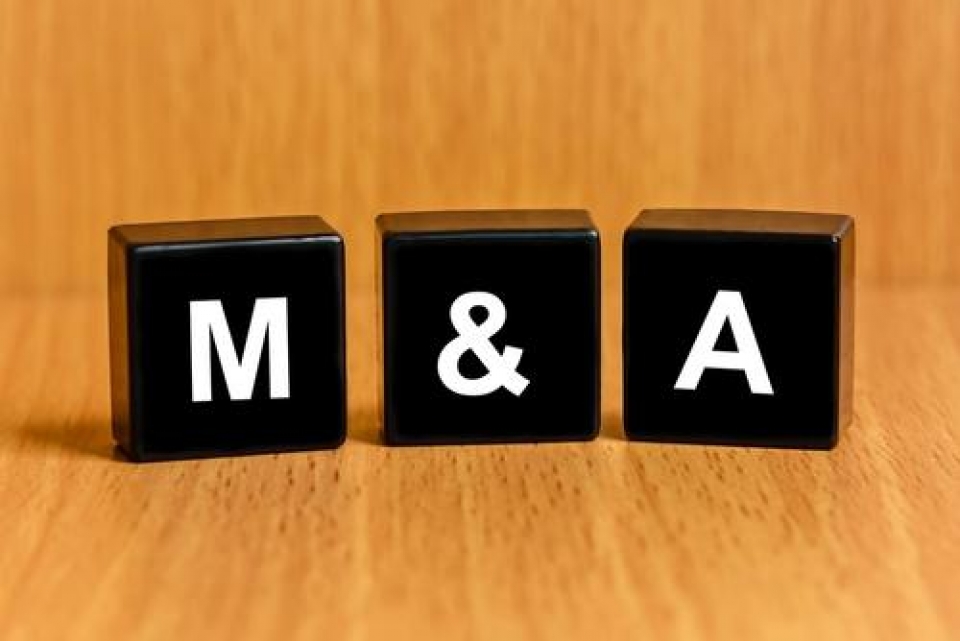 At the press conference, Editor in Chief of Investment Newspaper & Head of Forum Organizational Board Mr. Le Trong Minh said that M&A activities in Vietnam had been constantly increasing with economic restructuring progress and active international integration of Vietnam.

Those are sectors attracting interest of potential domestic and foreign investors.

According to President of the Institute of Mergers, Acquisitions and Alliances (IMAA) Christopher Kummer, Vietnam currently stands the 20th position in the global M&A market with its nearly 400 deals. Last year, Vietnam was ranked the 24th globally for M&A activities with 339 transactions.

The eighth M & A Forum will be organized at Riverside Palace, HCMC on August 18th, including four major activities such as annual seminar, program for investment connection MAF EXPO, voting and honoring the 2015- 2016 outstanding M &A business transactions and consultants, M & A strategy training course.