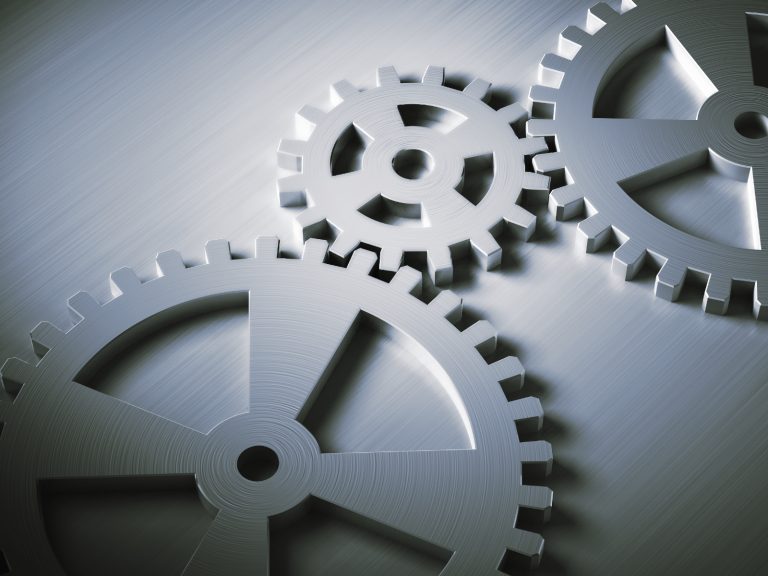 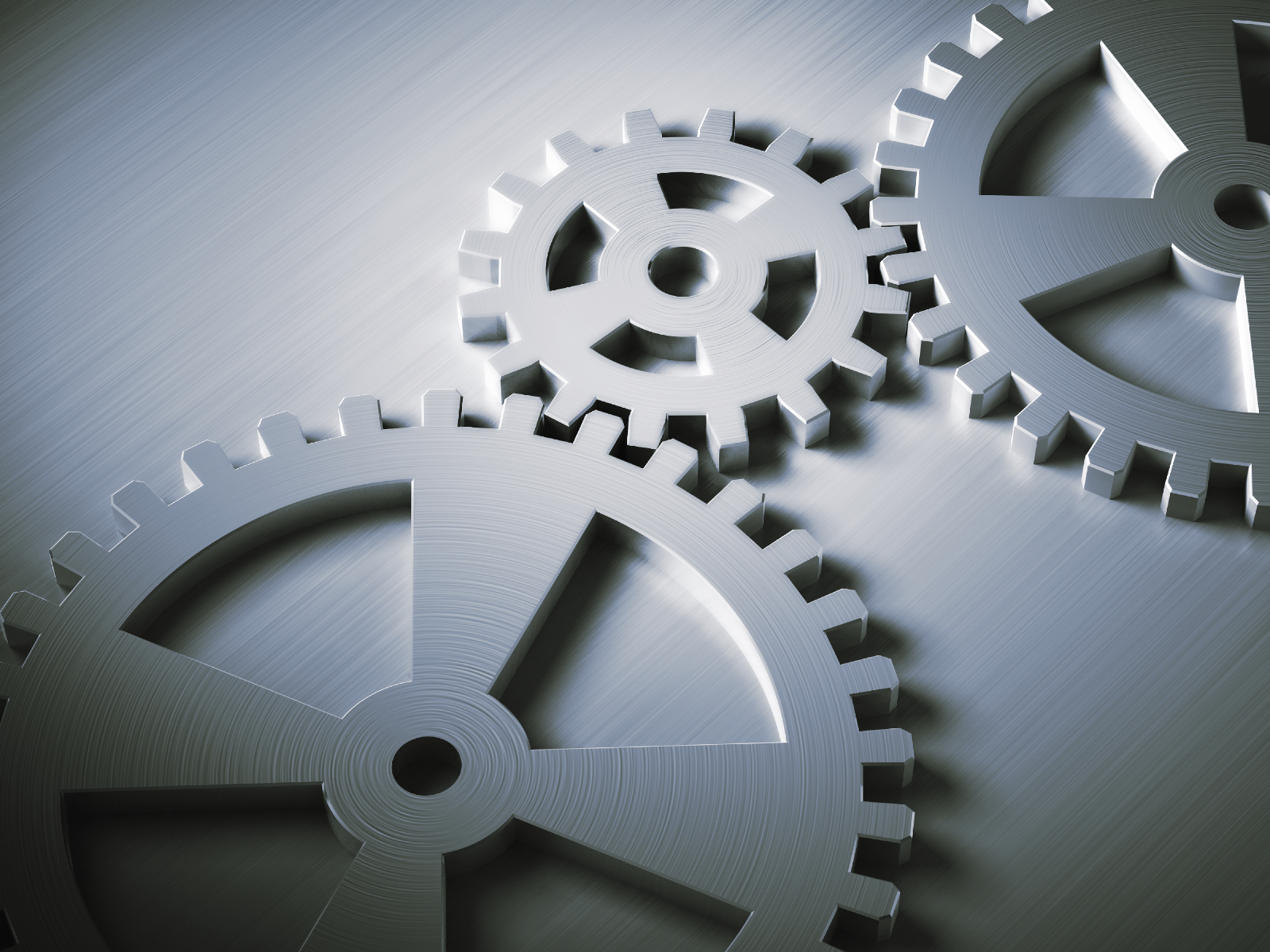 A major acquisition is not only an opportunity to achieve synergies, but also a valuable “moment in time” to bring about true change. The best leaders get these transformational decisions right.

Integration as a Catalyst for Transformation

Mergers bring unique opportunities. Unfortunately, these often get squandered because people and organizations do not like change. Making the leap often requires a shock to the system. Enter mergers.

Mergers create both excitement and anxiety for stakeholders, generating not only destabilizing uncertainty, but also malleability, which encourages openness to new ways of working. Many mergers actually destroy value; executive teams that see a merger as an opportunity to reset their business can defy the odds and create incremental value.

The most powerful factor in a successful integration is the way in which you begin. Before the combined organization gets locked into new patterns of internal and external interactions, forward-thinking CEOs have a clear vision of what qualifies as differentiated transformation and use the merger as the catalyst for achieving that vision. Without the vision, transformation is much harder, or even impossible, to accomplish.

Rather than simply combining one business with another, an integration can provide an opportunity to transform both businesses.

Many people think that a large merger naturally leads to a transformation. Although these events can lead to significant changes and organizational shifts, transformation is not always the end result.

In an integration, there is a disruptive period during which two parties become one. The two companies work to ensure business continuity, capture value from the merger, and manage the risks of integration. Failure in any one of these areas can lead to deals that look good on paper but fail to create value and, in many cases, destroy value. While a merger integration is of paramount importance, knitting two companies together is not, by itself, transformative.

A transformation is often initiated by a “trigger event” that forces a company to make a step change in business performance. The trigger can be anything from a new CEO who inspires change to a share price collapse to a big M&A transaction that creates an imperative for change. When the trigger occurs — good or bad — it presents an opportunity to make bold decisions that otherwise would seem too difficult or too menacing.

CEOs who recognize the transformative opportunities in a merger or acquisition are in an elite group. Those who go beyond recognition to capture the opportunity are in a category of their own.

Shifting from Operational to Transformational

Using integration as the catalyst for transformation is not for the timid. It requires CEOs, their teams, and advisors to shift their philosophies. In a transformational integration, the process of joining two firms is not viewed purely as an operational imperative, but also within the context of industry trends, customers, and competitors — and planned within a strategic context to identify areas that can provide or lead to new sources of value.

We define value as making a fundamental shift in a company’s ability to win in its chosen markets or, even better, change the industry dynamics. An integration has the power to do more than absorb the acquired business. Rather than simply combining one business with another, an integration can provide an opportunity to transform both businesses.

In a transformational integration, the journey takes place on a broader canvas in terms of “what we could be” within each function and how each function fits within a broader vision for the company.

In a transformational integration, the process of joining two firms is planned within a strategic context to identify areas that can lead to new sources of value.

We recently supported a global industry leader that took this approach. The company, operating in North and South America and across Europe, was structured in two divisions, which we will call A and B. To grow Division A, the company made an acquisition worth more than $3 billion. The initial thinking was to integrate the acquired business into Division A, thereby delivering synergies across the now larger division that represented 55 percent of company revenues. However, early in the integration, it became clear that there were reasons — even imperatives — to think bigger and bolder. It was imperative to transform the entire company’s overhead costs.

With the CEO’s backing, the company set its sights on transforming its back-office overhead costs. Rather than only removing duplicate roles in Division A, the company began to work on a comprehensive overhaul of all back-office locations, including regional headquarters, R&D centers, other centers of excellence, and shared services. The company benchmarked best practices for overhead and set an ambitious goal to reduce costs across the board. In doing so, it was able to not only compete but win in the market.

If change is uncomfortable, transformational change is even more so. By its nature, transformation is challenging, even when the right triggers are in place. Our cognitive barriers waste no time kicking in, whether this means a fear of failure or an inclination to conform to group think or both (see “Mind Over Matter”).

A transformational integration requires getting past these barriers to think bigger and bolder and contemplate how the integration can be a platform for change. The right people must be in place, armed with the intellectual rigor to identify transformational opportunities and to understand that integration skills and transformation skills differ in their levels of ambition. An integration is primarily about process and implementation — ensuring business continuity and identifying areas of synergy. A transformation requires a broader set of skills. You need people who are capable of looking beyond doing what has to be done to make an integration a success. You need people with vision, with industry knowledge and a deep understanding of market trends and the “art of the possible” who can identify opportunities to capture competitive advantage.

Transformational decision making often requires awareness of the deep intellectual forces that make us and our organizations what we are and prevent us from what we could be. Research in cognitive science has shed light on the plethora of mental biases that obstruct good decision making. In business, we are most vulnerable to two:

Loss aversion. We fear losing more than we enjoy winning. Our tendency to prefer avoiding losses over equivalent gains drives powerful risk-averse behaviors that operate like gravity, holding us in place, driving us to prefer the status quo rather than embrace change, even when change is very much in our interest.

Conformity. We see risk rather than opportunity in transformation. Despite our better judgment, we are gently or powerfully nudged toward alignment with colleagues. Instead of pushing back, we choose to keep our heads down. It is the rare individual with the courage to stand apart.

Timing is everything. A company experiencing a share price collapse and a subsequent struggle for survival can transform its organization and land on its feet. But this is not the ideal model or the perfect situation. At its best, transformational change comes from a position of strength.

There is a window of opportunity — a time when the organization and its stakeholders are most accepting of the possibilities and risks that accompany a forward-looking vision. The window is open right before and after the acquisition deal is done — but it closes quickly as the energy dissipates and people slip back into old habits. Forward-thinking companies will take advantage of this energy.

Now is an especially good time for integrations as transactions are at historically high levels. Deal volumes in 2015 surpassed highs in 2007 and 1999 as CEOs basked in the glow of boardroom confidence, cheap debt, pressure to grow, and the need to keep up with consolidating rivals. Even now at the end of 2016 and heading into 2017, with rising political uncertainties, deal values have remained high. In fact, now is prime time for transformational integrations.

When Decisions Matter Most

Despite numerous studies and books about how leading companies stay ahead of the pack, we do not know with certainty what makes great companies great over the long term. What we do know is that their CEOs make the right decisions when it matters most. The best leaders get the transformational decisions right. At the time of a major acquisition and faced with a significant integration, CEOs have a powerful opportunity to make transformational change. Seize the day.