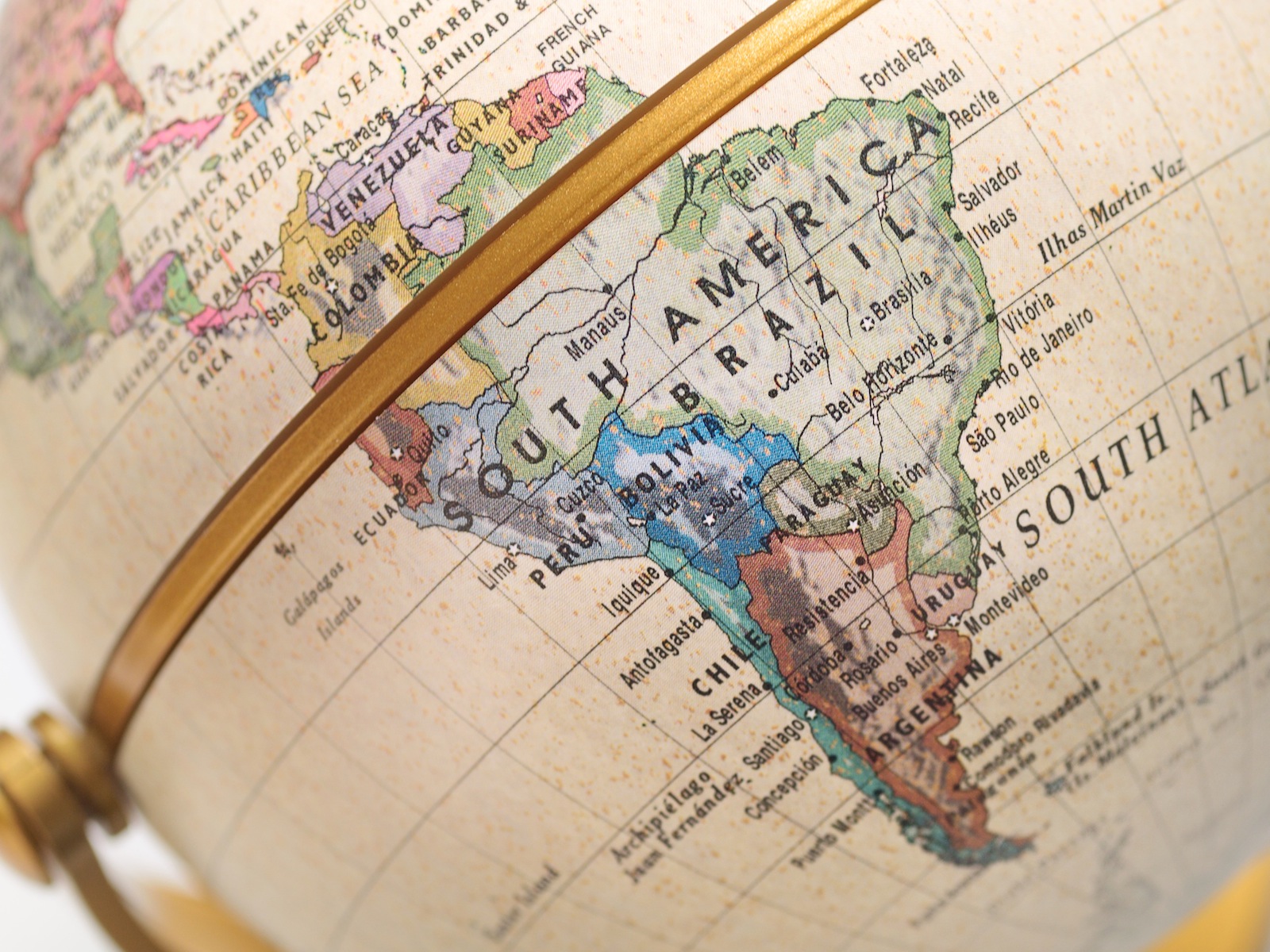 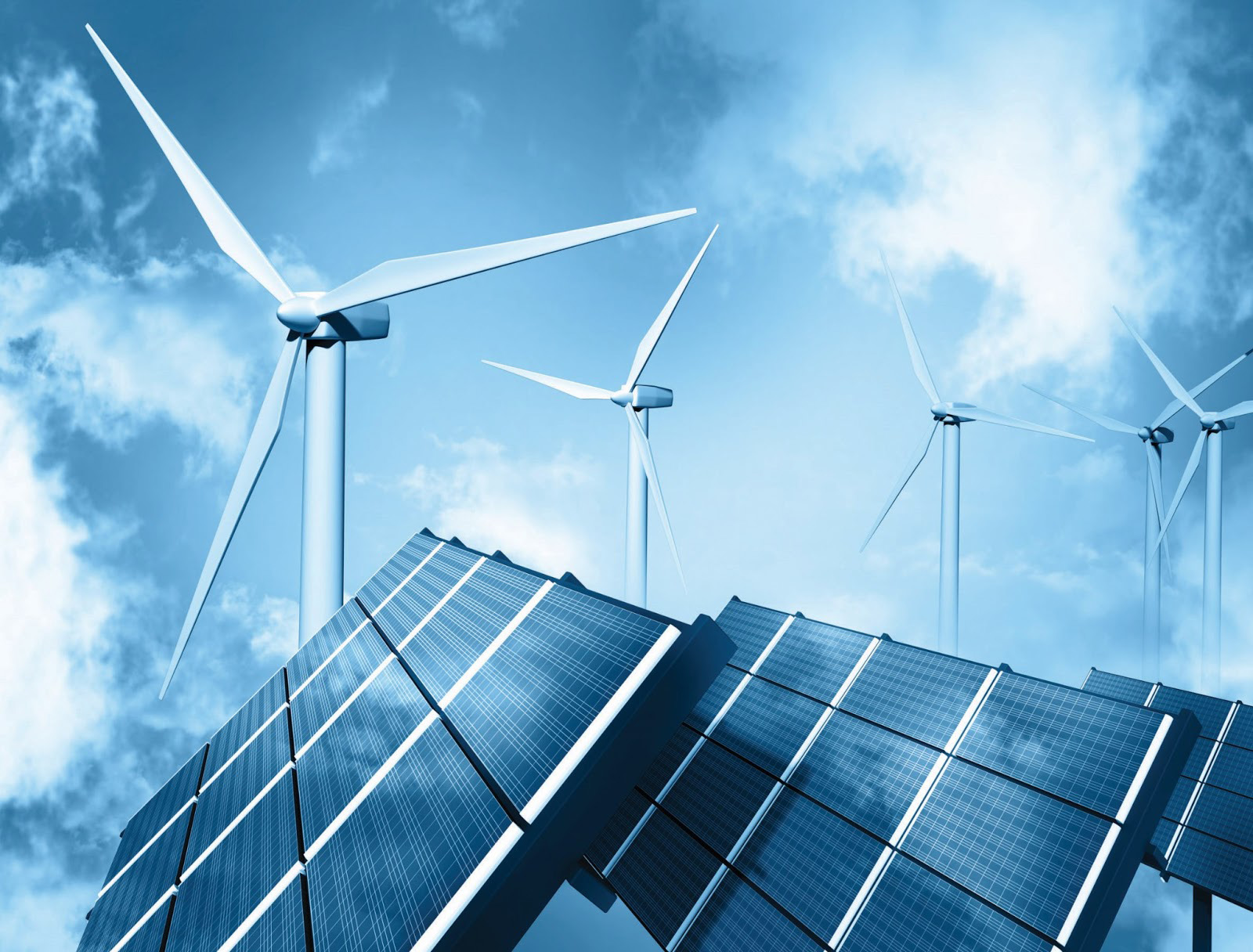 by Ernst & Young
This Q2 2016 edition of Power transactions and trends reviews quarterly deal activity within the power and utilities (P&U) sector and forecasts the trends that will shape future mergers and acquisitions (M&A). When we consider Q2’s most prominent M&A trends, it’s clear that buyers are still seeking “safe bets” amid ongoing sector and global volatility. […] Read more 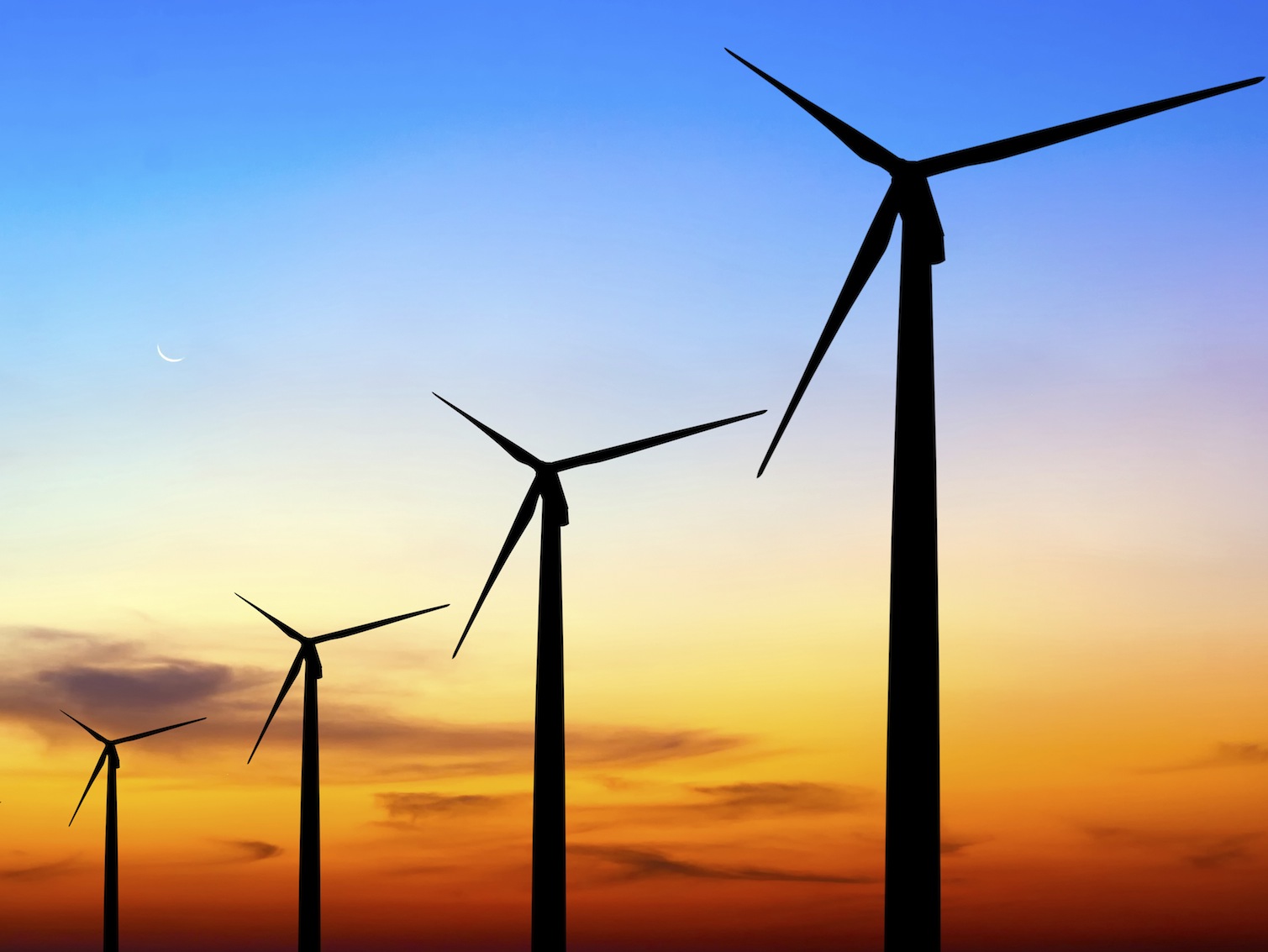 by Ernst & Young
This Q1 2016 edition of Power transactions and trends reviews quarterly deal activity within the power and utilities (P&U) sector and forecasts the trends that will shape future mergers and acquisitions (M&A). After hitting historic levels in 2015, M&A momentum continued in Q1 2016, with deal value reaching a five-year Q1 high of US$44.4b, 50% more than that of Q1 2015. […] Read more

by Deloitte
We are expecting 2015 to end with over $4 trillion worth of deals making it the highest for deal values since 2007. However, on a last-twelve-months (LTM) basis, there was a slowdown in the volume of transactions in the second half of 2015. Cross-border deals are a major feature of this M&A wave. More than $1 trillion worth of cross-border deals have been announced so far this year, of which a third were in the vibrant deal corridor between North America and Europe. […] Read more 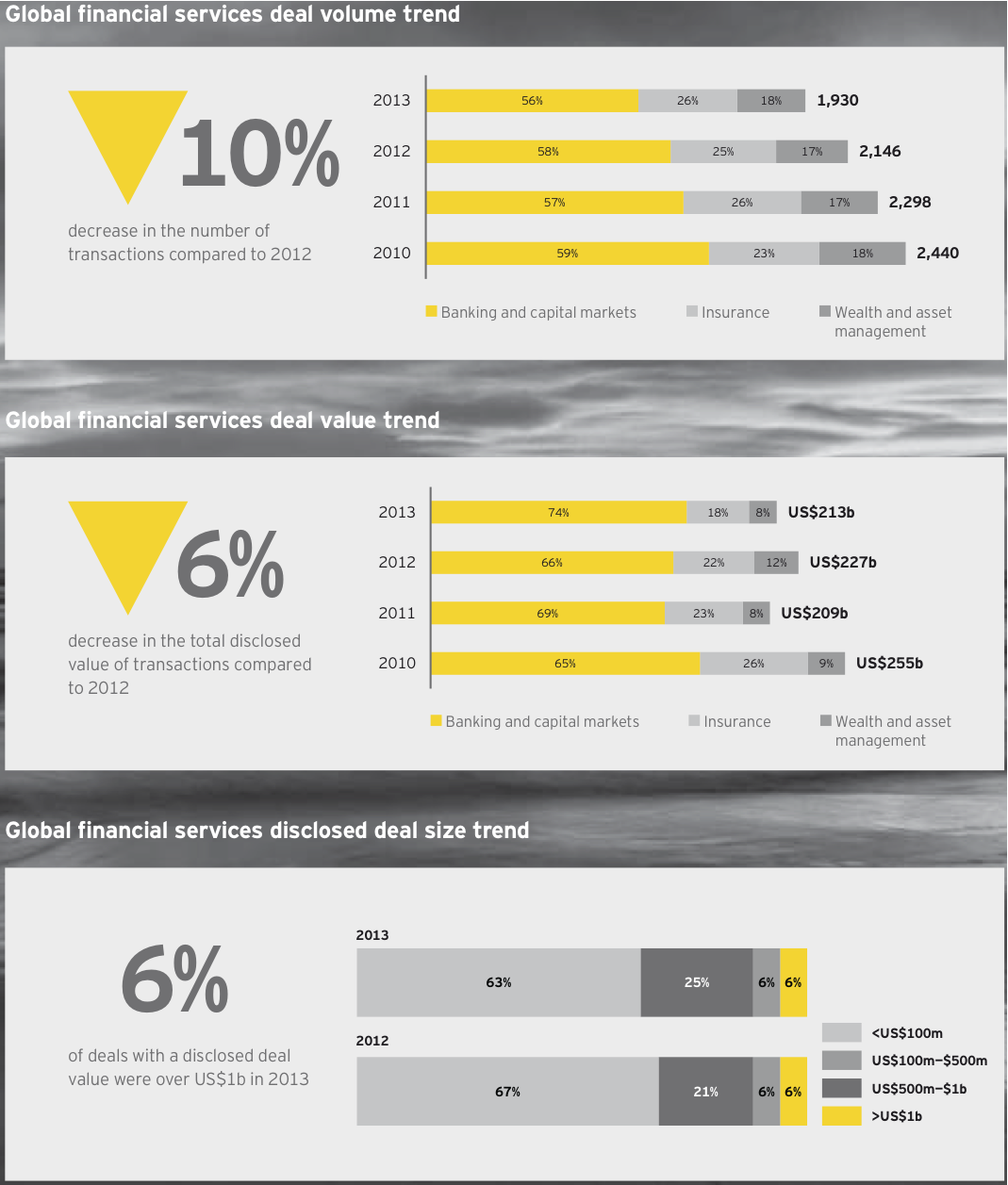 by Ernst & Young
In 2013, the financial services sector recorded a further slow-down in global financial services M&A activity. This is the fourth year in succession that deal volumes have fallen. Overall, deal activity was 10% down on 2012 and some 21% lower than 2010. Disclosed deal values also fell 6% from 2012 and 16% from 2010. […] Read more