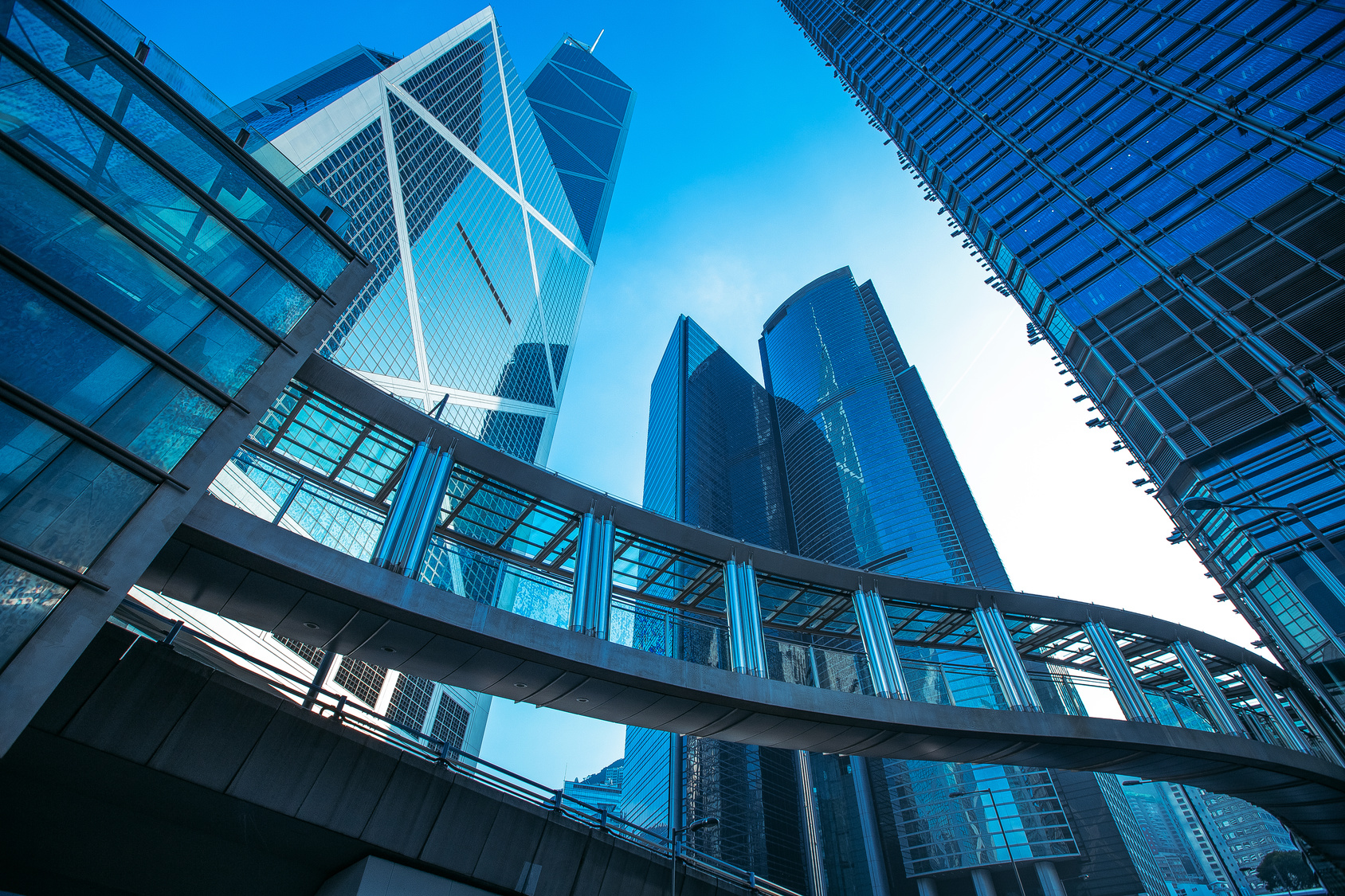 by KPMG
Hong Kong is a former British Crown Colony whose sovereignty was returned to the People’s Republic of China (PRC) on 1 July 1997. The Hong Kong government has traditionally adopted a minimal intervention approach to the economy. Consistent with this approach, Hong Kong has a relatively simple tax system, minimal competition law, a relatively unregulated business environment and practically no restrictions on foreign ownership. […] Read more