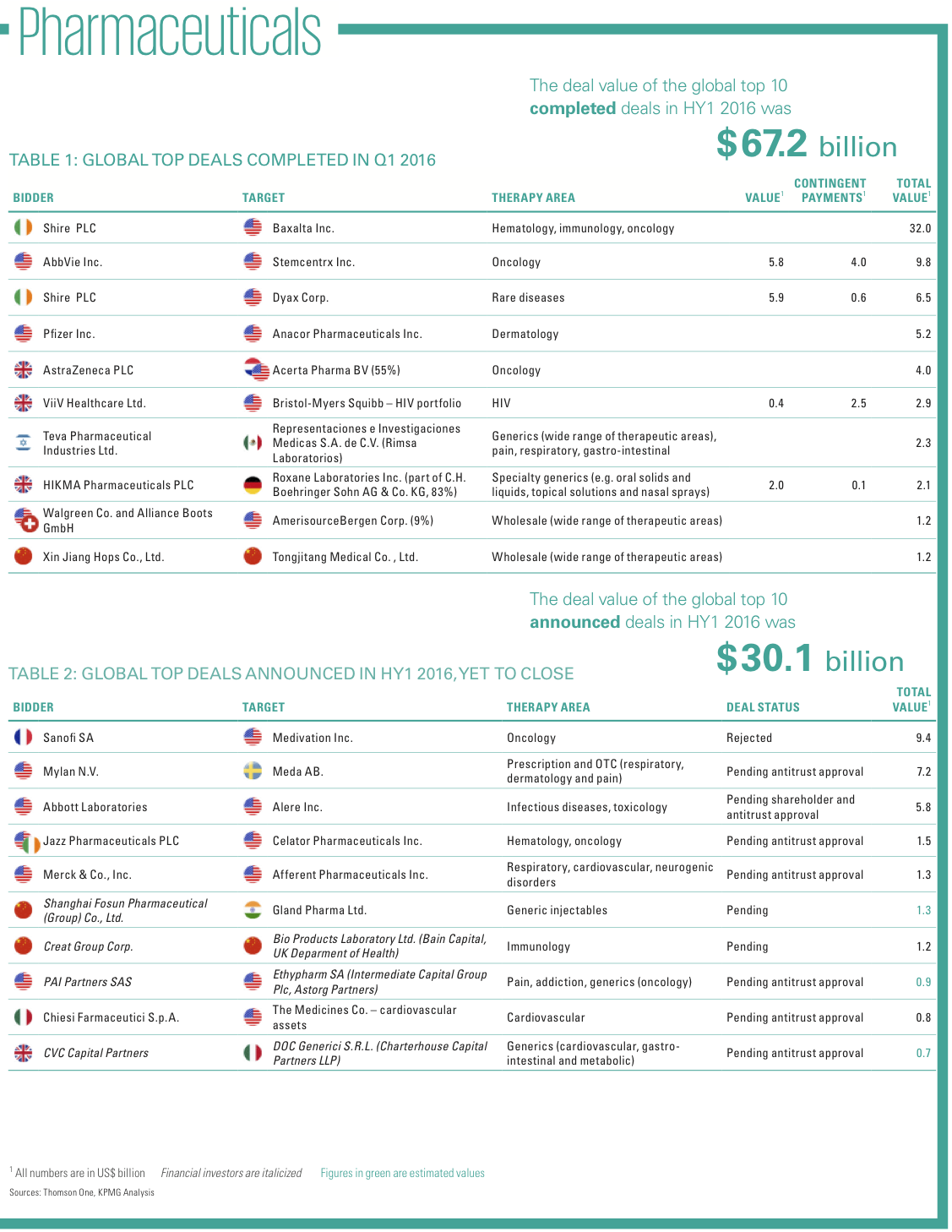 by KPMG
The number of completed deals remained high in both sectors in HY1 2016. While total deal value for pharmaceuticals decreased, chemicals witnessed a 40% increase in HY1 2016 versus HY1 2015. Pharmaceutical M&A was impacted by stock market volatility, while new US regulatory rules struck down the $160 billion Pfizer-Allergan merger. Oncology and dermatology were key areas of interest for big pharma, who were especially keen on acquiring biotech assets. […] Read more 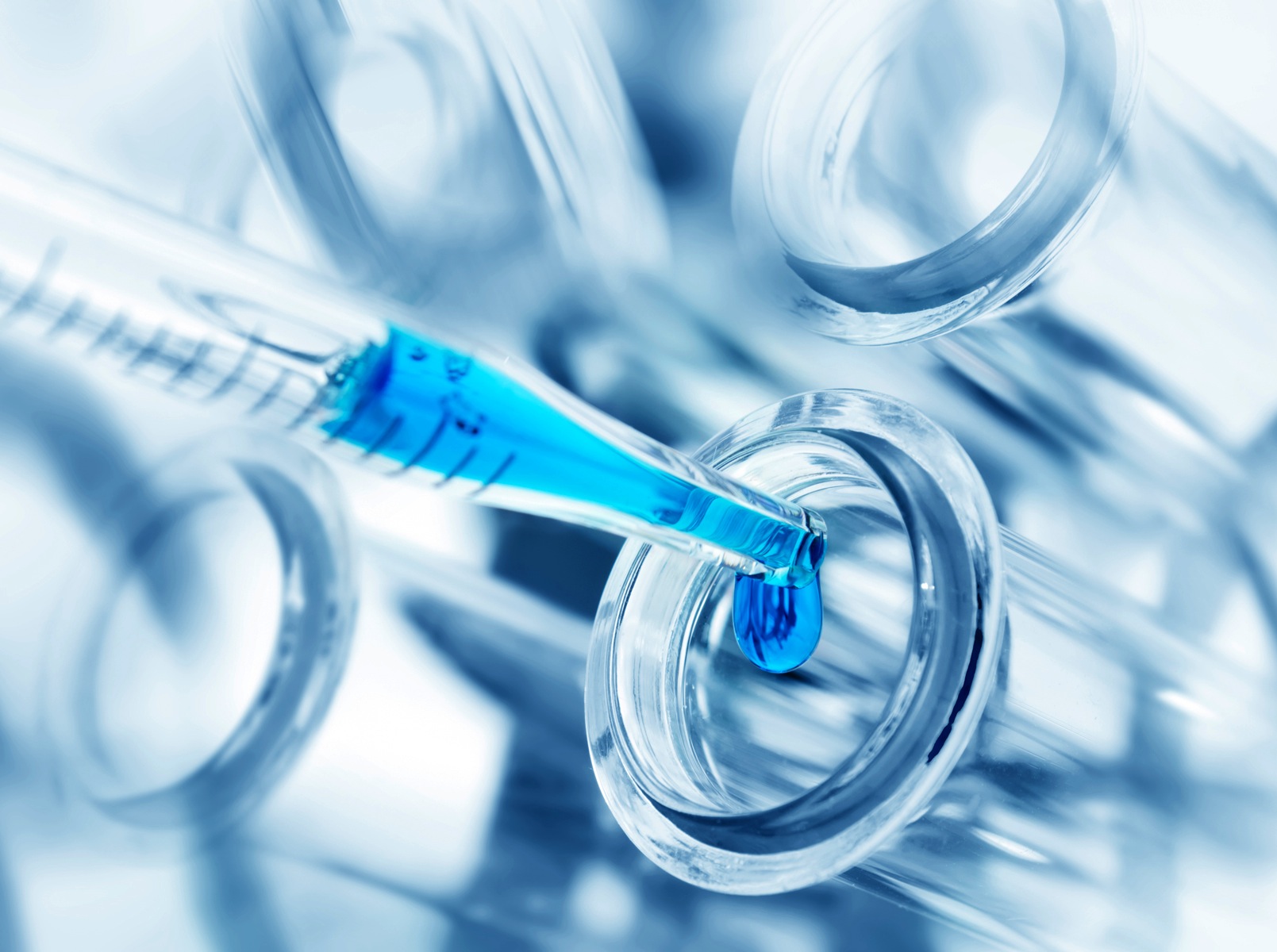 by KPMG
While the number of completed pharma deals were slightly higher in Q1 2016 versus Q1 2015, deal value was far lower in the absence of any >$10 billion completions. Only one deal exceeded $5 billion in Q1 2016 (versus 8 in Q1 2015). Specialization continues to be a driving force in Q1 2016, especially in sectors such as OTC, rare diseases and oncology. Declines in transaction values were also witnessed in chemicals. Downstream specialty chemicals was the leading focus area, notably in applications, resins and agrochemicals. […] Read more 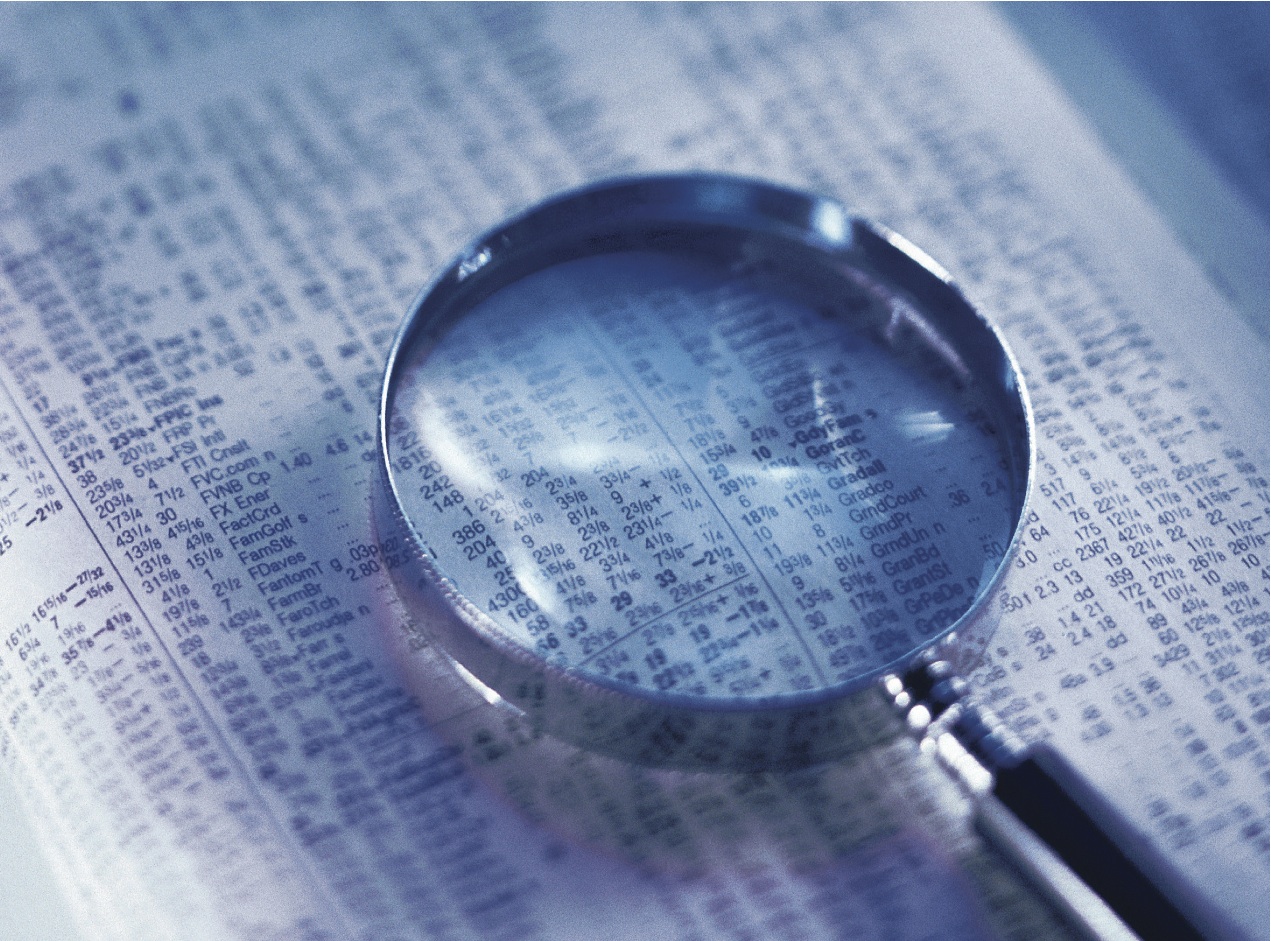 by Deloitte
In the Deloitte Touche Tohmatsu Limited (Deloitte Global) 2015 Global chemical industry mergers and acquisitions outlook, record levels of chemical mergers and acquisitions (M&A) activity in 2014 were observed, with a prediction that strong M&A momentum would continue in the industry into 2015. While the number of global chemical deals was relatively flat in 2015, the strong M&A momentum has continued with the number of global chemical deals in 2015 exceeding the previous six-year average by over 6 percent. […] Read more