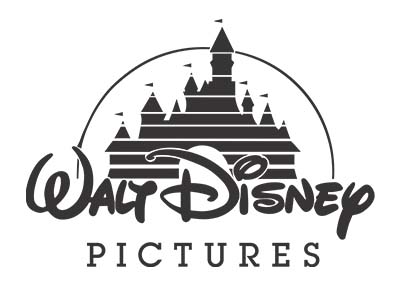 is an US-American mass media and entertainment company headquartered in Burbank, California. Disney is with a revenue of 52.470 billion US$ and 185000 employees one of the biggest media conglomerates in the world and ranked 53rd on the Fortune 500 List.
Its wide range of products include cable television, publishing, films, music, video games, theme parks, broadcasting, radio and web portals. The current chief executive officer is Mr. Robert A. Iger.

Disney was founded in 1923 by Walt and Roy Disney as “Disney Brothers Cartoon Studios” and is a component of the Dow Jones industrial average since 1961. Wal and Roy Disney started with animations bevor they add other projects. Today the Disney Company has four main divisions known as Walt Disney Studios, Walt Disney Parks and Resorts, Disney Media Network and Disney Consumer Products and Interactive Media.