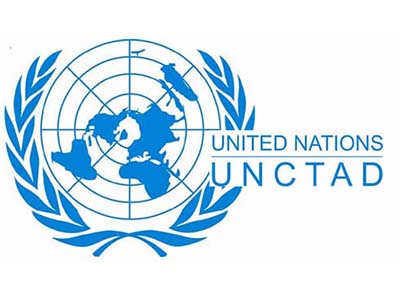 The United Nations Conference on Trade and Development,

is a permanent organ of the UN General Assembly. With the aim of promoting trade between countries with different levels of development. In addition, the relations between the northern and southern hemisphere should be encouraged.

However, developing member countries soon outnumbered the industrialized ones. In 1964, the developing countries experienced an unfair world order of business, which correlated with the problems of the international markets. With promising results, the conference became a permanent organ.

Goals of the UCTAD are:

Expansion of the processing industry

Fulfilment of the development aid plans