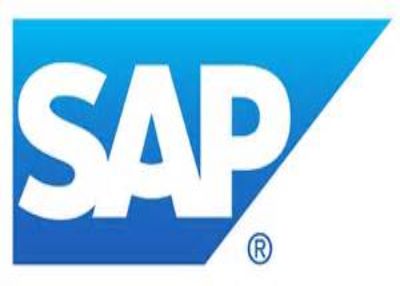 Is a German software developer headquartered in Walldorf, Germany.
Under the current CEO Bill McDormott and nearly 80000 employees, the company generated a revenue of around 20 billion EUR in 2015.

The company was founded in 1972 by 5 former IBM employees who developed programs on payroll accounting and bookkeeping.
Today, SAP is the largest software developer in Europe and the fourth largest in the world.