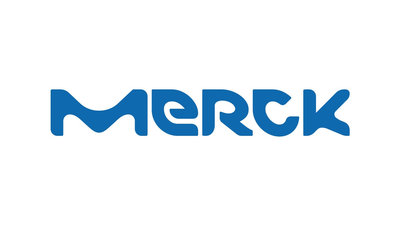 Merck KGaA,
is a German chemical and pharmaceutical company based in Darmstadt. As an association limited by shares, the Merck family holds approximately 70% of the shares. The company goes back to the opening of a pharmacy in Darmstadt in 1668 and is today the oldest pharmaceutical-chemical company in the world. The family early began producing independent preparations, including morphine. As a course of the Second World War, Merck was separated from an American subsidiary, so that now two completely different companies exist. Formerly E. Merck exists today as Merck KGaA in Germany and Merck & Co in the US. Merck therefore enters the US as EMD (Emanuel Merck Darmsatdt) and Merck & Co is known as MSD (Merck sharp & Dohme) outside the US.