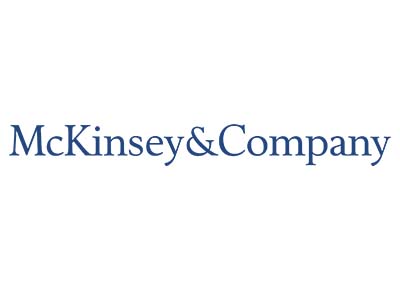 McKinsey & Company,
is an international management consulting firm based in New York, which is active in 51 countries.
McKinsey was founded 1926 in Chicago by James O. McKinsey and was later frequently transformed until “McKinsey & Company” is now owned by around 1100 partners, worldwide.
In addition to the core business, a professional journal named “McKinsey Quarterly” has been part of McKinsey since 1964.
Approximately 2/3 of the largest American companies and most of the German DAX companies are mandates of McKinsey.
This website uses cookies to improve your experience. To find out more, read our data privacy, data protection and cookie policy Cookie settingsACCEPT
Privacy & Cookies Policy