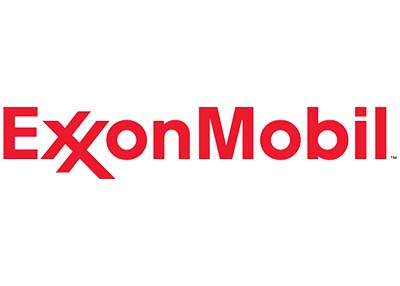 is an US-American oil company based in Irving, Texas. With the current CEO Mr. Rex Tillerson, revenue of 288 billion USD and 73500 employees around the globe Exxon Mobile ranks second in the Fortune 500 list. Exxon Mobile is the largest non-governmental oil company in the world. It produces 3% of worlds oil and energy.

Originally, “Exxon” and “Mobile” had emerged from “Standard Oil Company” when the Supreme Court of the United States fought against the oil monopoly. After growing a few years apart from each other, they were able to merge again in 1999.

Since 1999, ExxonMobil has engaged in a number of oil M&A deals: 60 transaction with a value of USD 54 bil. (for number and value per year, see figure below).