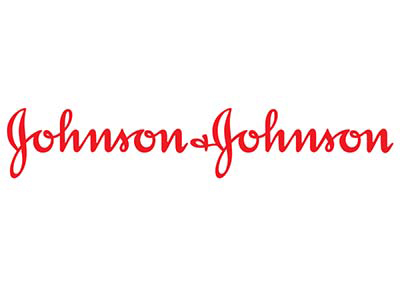 Johnson and Johnson,
is an American producer of pharmaceuticals and medical equipment, based in New Brunswick, New Jersey. Its current chief executive officer is Mr. Alex Gorsky.
With 127.000 employees worldwide and a revenue of 70 billion US$ J&J is one of the largest healthcare companies in the world. Johnson and Johnson is listed in the Dow Johns Industrial Average and is ranked number 39 on the Fortune 500 list. Worldwide Johnson & Johnson has more than 260 subsidiaries and is divided into three business sections: Consumer Healthcare, Medical Devices and Pharmaceuticals.
The company was founded in 1886 by the brothers Robert W. Johnson, James W. Johnson and Edward M. Johnson. The main business was in producing the first surgical dressings. In 1964 the oldest manufacturer of medicine material, Codman and Shurtleff, was merged into the company.
Since 1990, J&J has engaged in a number of M&A deals: 1,186 transactions with a value of USD 88.1 bil. (for number and value per year, see figure below).