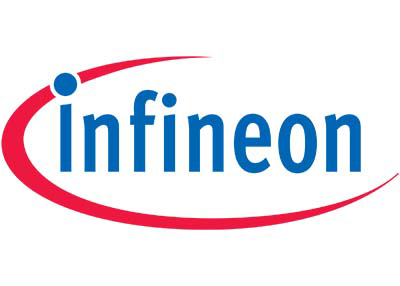 Infineon Technologies AG,
was created in 1999 through a spin-off from Siemens AG and was part of the of the DAX index and the Frankfurt Stock Exchange in 2000. The semiconductor manufacturer headquartered in Neubiberg near Munich generates a worldwide revenue of 5.795 billion Euros with around 36000 employees.
The company is divided into four business sections: Automotive (ATV) microcontroller, sensors and semiconductor for powertrains, safty systems, and comfort electronics.