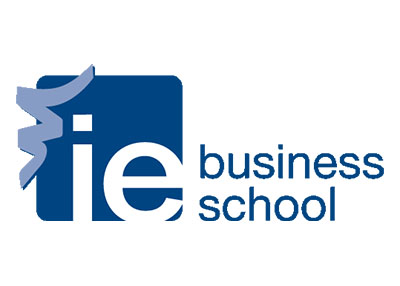 is a private business school based in Madrid, Spain. In original it is called “Instituto de Empresa” and is part of the IE University since 2009.

Established in 1973 as an independent, non-profit and private university with the principle of religious neutrality.

Today it is one of the leading business schools worldwide and ranks in the Financial Times Global MBA Ranking of 2016 at the 12th place as well as in The Economist Full Time MBA ranking 2015 at the 17th Place.