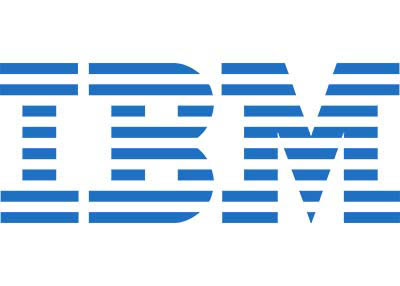 is an US-American multinational information technology and services company and one of the leading firms in hardware, software, services and consulting.

The company operates in four business units – IBM Systems and Technology, IBM Software Group, IBM Global Finance and IBM Global Technology Service (including consulting). The current CEO is Mrs. Virginia M. Rometty and its headquarter is in Armonk, New York.  With a revenue of 87.757 billion US $ and 377.757 employees, IBM ranked 31st on the Fortune 500 list.

It originated in 1896 when Herman Hollerith, who produced machines together with the Tabulating Machine Company which counted punched cards. In 1911, the International Time Recording Company and Computer Scale Corporation were merged with Tabulating Machine Company. Through this merger the Computing-Tabulating-Recording Company (CTR) was born. In 1924 the company’s focus was primarily the productions of machinery for companies, therefore the firms name was changed to “International Business Machines Corporation”.