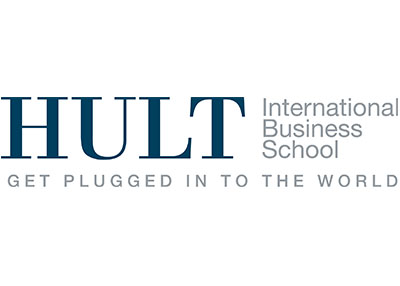 is an American business school with six locations worldwide.

It was founded in 1964 by the Arthur D. Little Inc., the oldest management consulting firm in the world, as “Management Education Institute”. In 2003, it was bought by Bertil Hult and afterwards Hult began to establish locations worldwide. Dubai in 2008 followed London in 2009, San Francisco in 2010 and finally Shanghai in 2011. In 2015 operationally merged with “Ashbury Business School” and Ashbruy renamed to “Ashbruy Executive Education”.

In the Financial Times Global MBA Rankings 2014, Hult ranked at 61st place and in The Economist Full Time MBA Ranking 2014 at 65th place.