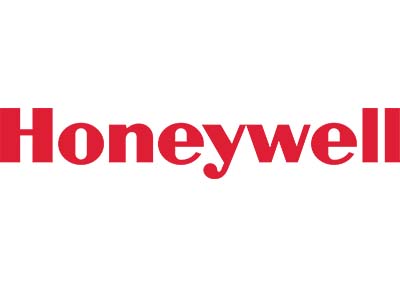 Honeywell International, Inc.
is an international company headquartered in Morristown, New Jersey. It is a classical conglomerate with a wide variety of areas.  Honeywell operates in five business units – Aerospace, Automation and Control Solutions, Performance Materials and Technologies and Transporting systems. With a revenue of 38.58 billion US $ and 129,000 employees Honeywell takes the 75th place on the Fortune 500 list.

Honeywell was founded in 1885, by Albert Butz, as Butz Thermo-Electric Company in Minneapolis. In 1912. after the first factory was built it was renamed to Minneapolis Heat Regulator Company. In 1927 Minneapolis Heat Regulator Company and Honeywell Heating Specialties Company merged to form the Minneapolis-Honeywell Regulator Company. In 1999 they were acquired by AlliedSignal and again underwent a merger. At this point the company was called Honeywell and  was  one of the largest companies worldwide. In 2015, the company headquarters moved to Morristown, where they are still set today. Honeywell’s Aerospace division is recognized as the main supplier for Boeing, Airbus and NASA. The company is also known for the production of building services, air condition and fire alarms.

Since 1996, Honeywell has engaged in a number of M&A deals: 91 transactions with a value of USD 23.0 bil. (for number and value per year, see figure below).