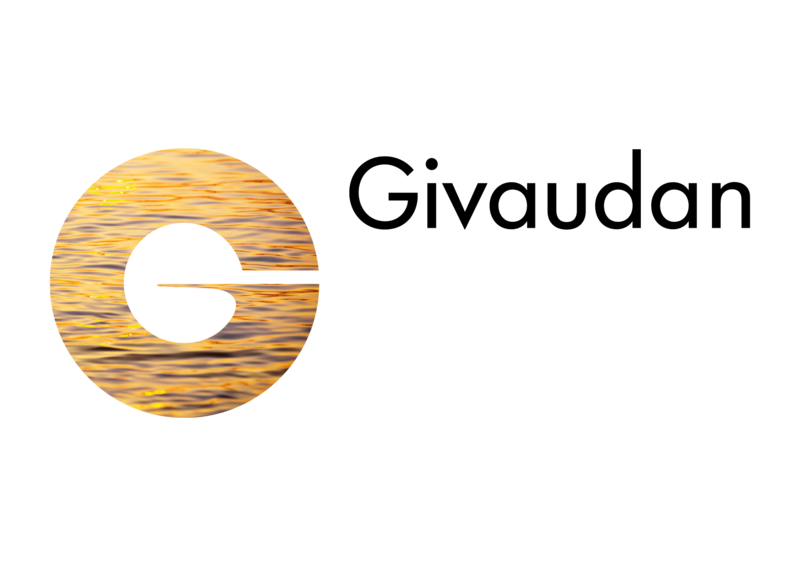 is a flavour and fragrance manufacturer based in Vernier, Switzerland. With a revenue of 4.396 billion EUR, subsidiaries in 40 countries and 9400 employees, Givaudan is the largest manufacturer of flavors and fragrances worwldwide.
As a supplier, these are mostly contract work for producers of food and beverages, household articles, personal care products and perfumes.
Some of the biggest customers are P & G, Unilever, Colgate, L’Oréal and Yves Saint Laurent.
Flavors & Fragrances, Firmenich und Symrise.

Founded in 1895 by the Givaudan brothers as a perfumery, the company moved to Geneva in 1898 and built a factory in Vernier. In 1946, the founding of a perfume school followed.
In 1948 “Ersolko” was taken over, whereby the flavour industry came.
In 1963 Givaudan was purchased by “Roche” and in 1964 the competitor “Roure”, which was then put together in 1991 to “Givaudan-Roure”. When “Tastemaker” from the United States was bought in 1997, Givaudan-Roure became the world largest flavour producer. In 2000, Givaudan was separated from his parent company and placed as “Givaudan” and the stock exchange.