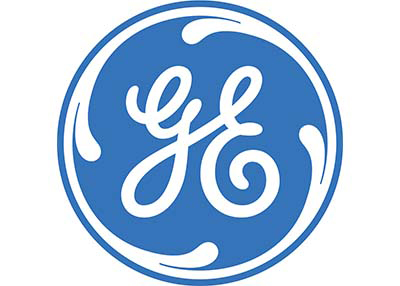 is one of the largest conglomerates in the world which includes energy, transport, health and finance. GE consists of the following business units: GE Power, GE Oil and Gas, GE Energy Connections, GE Healthcare, GE Lightning and GE Capital. With a revenue of 117.386 billion US $ and 333,000 employees worldwide, including 80.000 in Europe, GE is ranked 11th on the Fortune 500 list. Its Headquarter is located in Boston, Massachusetts.