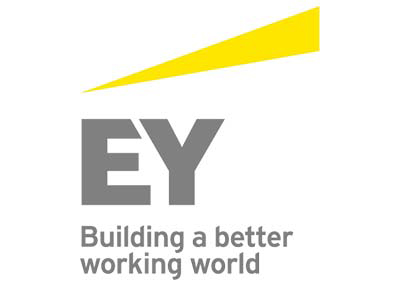 is an international auditing company based in London. The areas of activity include auditing, tax consulting, transaction consulting, company management and management consulting.

Formerly Ernst & Young is one of the “Big 4” of the audit firms and is active in 150 countries.
EY goes back to a long series of mergers until 1849 to Harding & Pullan in England. Other milestones are the foundation of “Ernst & Ernst” in 1903 and the foundation of “Arthur Young and Company” in 1906, Chicago, which both later became Ernst and Young. In 2003, the brand name was changed to EY.

Some of the biggest mandates are Amazon, Beiersdorf, BP, Coca Cola, Google, Siemens and Intel.