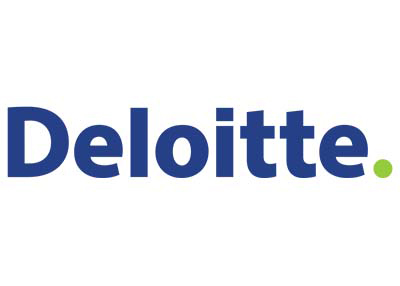 is an international auditing and consulting company based in New York. Under the correct name
Deloitte Touche Tohmatsu limited, the areas of activity include Auditing, corporate consulting, tax consulting, financial advisory.

Founded 1825 in London by William Deloitte and expanded 1890 to the United States. While Georg Touches also founded his company in 1899 and integrated the Japanese company, “Tohmatsu Awoki & Co”, in 1975.
After a long coexistence there was a merger in the end between Touche and Deloitte in 1990. And “Deloitte & Touche” changed the name in 1993 to “Deloitte Touche Tohmatsu limited” to underline the international network.
Deloitte does not provide any service directly to their mandates, but its affiliates, which are legally independent companies.
Some of the biggest mandates are Apple, Boeing, Gap, Microsoft, P & G and Pepsi.