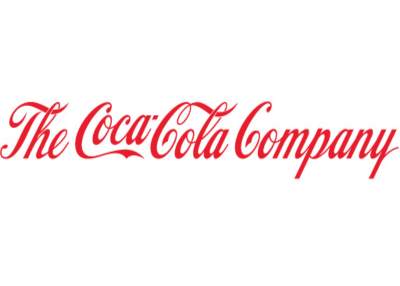 is an American beverage manufacturer Headquartered in Atlanta, United States. Production is usually carried out under license by bottling companies. Under the current CEO, Muthar Kent, the company generates a revenue of 44,294 billion USD and has 12000 employees.

The flagship product Coca Cola was invented in 1886 by John Pemberton and sold as medicine in pharmacies. Later also in soda shops before the crown cap was invented.