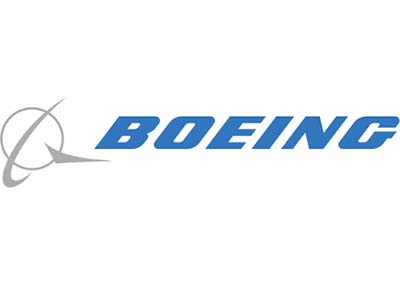 is an US-American producer of airplanes, rotorcraft, military and aerospace technology, headquartered in Chicago, Illinois. Its current chief executive officer is Mr. Dennis Muilenburg. With a revenue of 90.762 billion US$ and 165.500 employees worldwide is the Boeing company ranked number 24 on the Fortune 500 list. Boeing stock is part of the Dow Jones industrial average.

William E. Boeing founded “Pacific Aero Products Company” in 1916 and renamed it to “Boeing Airplane Company” in 1917.
In 1926 Boeing founded an affiliate “Boeing Air Transport” which got a contract with the United States Postal Service, which was very profitable in disguise. At this time Boeing bought up other postal airlines and during the second world war Boeing grew up to the biggest producer of airplanes.
Today the company consists of five business units:
Commercial Airplanes; Defence, Space and Security; Engineering; Operations and Technology; Boeing shared Service Group and Boeing Capital.