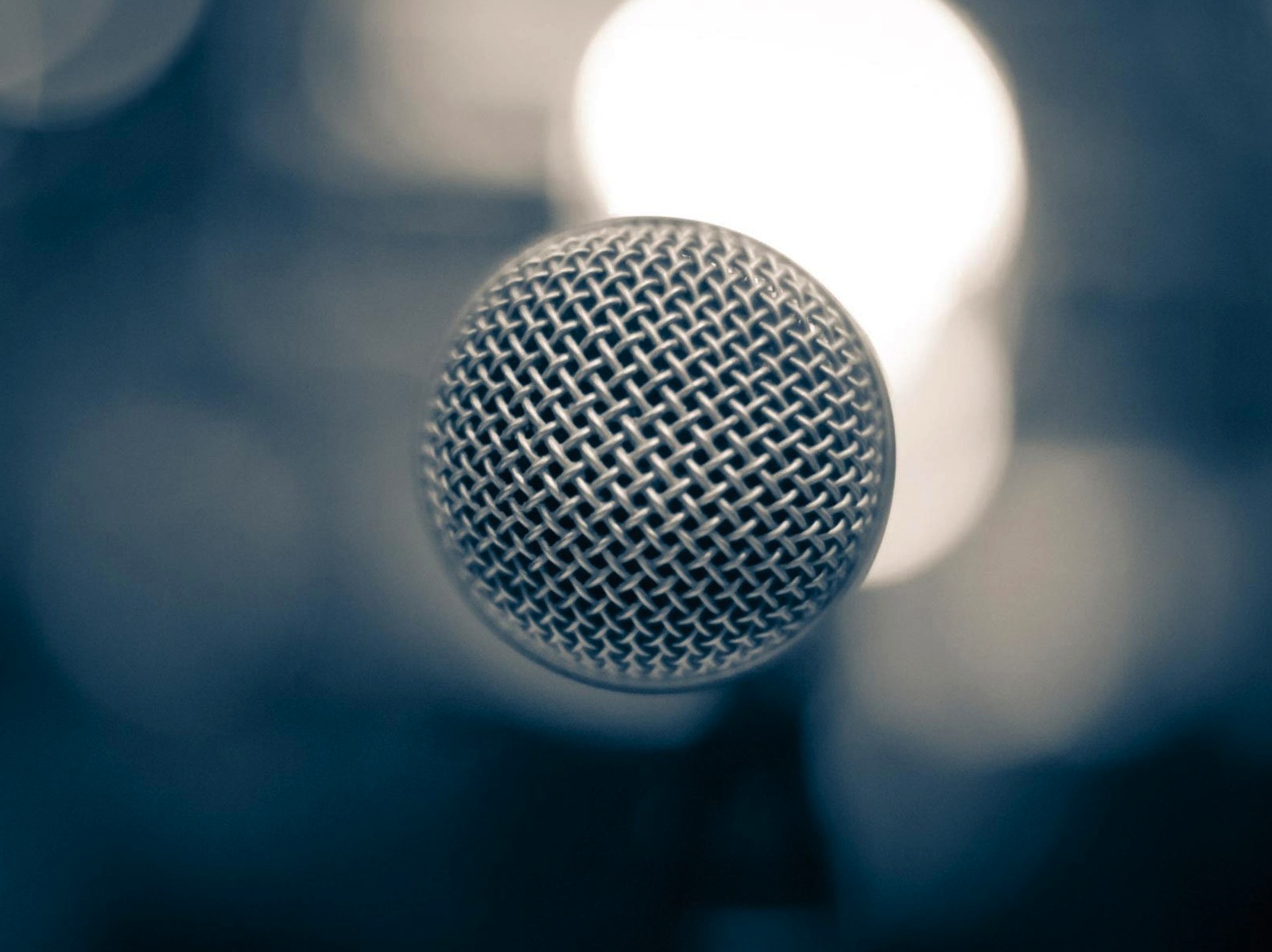 Announcement effects are a good instant measure of market sentiment but a poor indicator of longer-term value creation.

Nothing supports the integration of a major acquisition like the sense that the market has blessed it. Managers watch their company’s share price closely in the days following the public announcement of a deal, if only to reassure themselves that they didn’t overpay and that their efforts to value synergies, plan communications, and navigate legislative hurdles didn’t overlook anything.

This use of announcement effects as a gauge of M&A’s success persists among both practitioners and academics. Yet the market’s immediate response to a deal is an imperfect measure of its long-term value. In fact, we’ve found no correlation between the announcement effects of a deal and its excess total return to shareholders (TRS) two or more years later (exhibit). Among M&A deals large enough to elicit investor reactions that show up in share prices, one-third of the companies that see a positive reaction to the announcement go on to have a negative TRS after two years. Even more striking, more than half of the companies that initially see a negative reaction go on to earn a positive TRS over the longer term.

The right way to interpret announcement effects is to view them as an indication of the market’s current best understanding of the deal, given the information investors have. If they don’t respond with the expected enthusiasm, managers can learn from the market’s response and adapt their communications with investors and the board. Otherwise, the best approach is to focus on ensuring that the deal creates the value its advocates anticipated in the first place.

Short-term event studies, which assume that capital markets operate efficiently, first appeared in 1969. Boards, management teams, equity analysts, and the business press have since widely accepted them as a measure of performance in M&A. Thousands of scholarly publications, including as many as 150 peer-reviewed studies that use announcement effects as a metric for M&A’s impact, have reinforced that perception. In fact, academic-literature reviews conducted by different researchers almost unanimously find that short-term event studies are the predominant technique for measuring the performance of M&A—especially in finance journals, but also in scholarly management publications.

Still, even academic researchers disagree about how well short-term stock movements predict a deal’s ability to create value. One primary reason for the inconclusiveness of the results is the absence of a standard for measuring long-term success. Most scholars who have explored the topic do not look at long-term excess returns to shareholders. Instead, they rightly consider other metrics (such as increasing cash flow) to gauge improvements in operating performance. After all, markets can change for many reasons after a deal. Announcement effects therefore persist largely as an easy shorthand in the face of considerable uncertainty about potential industry effects that could affect the value of a deal, for better or worse, in the years after it’s announced.

This long-term uncertainty about markets and management execution is the heart of the matter. Even the most efficient markets can react only to what investors know on any given day—and the value of M&A deals accrues over years. At the time a deal is announced, investors assess its risks and rewards by considering the information they have in hand. Of course, their assessment could be different from management’s.

When the two are aligned, acquisitions with a clear deal rationale get rewarded. For instance, in the pharmaceutical industry last year, investors responded positively to the announcement of only out of the 11 deals valued at more than $5 billion. A simple estimate of the present value of cost synergies exceeded the premium paid for each of these deals. The industry’s history shows that these kinds of synergies will probably be realized, so investors see the reward and assess the risk as relatively low. In contrast, investors seem more cautious about deals that need revenue or tax synergies to create value.

Not surprisingly, we’ve found that deals have about a 50 percent chance of long-term success when the market was initially skeptical. After all, a large acquisition is a large bet that can go either way, depending primarily on execution.

Whether the initial market reaction to a deal is positive or negative, managers should redouble their efforts to explain a deal’s value to the board, to increase transparency in communications with investors, and to execute the integration correctly.

Educate the board. Directors need to understand the value-creation thesis and how the company will pursue it. For instance, board members should ask whether a deal’s value comes from buying a great performer for a low price or reflects the benefits of significant restructuring. Most important, the board should not consider the accretion or dilution of earnings per share to be a key indicator of a deal’s value. If it understands the value-creation thesis and stands behind management in the long-term plan, it will support the deal even if shareholders are initially skeptical about some aspects of the strategy.

Increase transparency with investors. If the initial reaction is negative, managers should probably think about communicating synergies in more detail, identifying actions they will take to capture those synergies, and clearly articulating the aspiration for the combined company’s performance in a few years. And they should anticipate certain questions. What does management think the combined return on invested capital and margin will be in a few years? What’s the overall performance goal, and how will the company report progress toward it? Answering such questions might not win over skeptics immediately but will give shareholders confidence as the company works toward its long-term targets. In this journey, managers may want to emphasize what’s changed by giving concrete examples of potential synergies. For instance, Merck still communicates the number of Schering Plough sites it has shut down since it acquired the company in 2009.

Focus on integration. The complexity of large deals can be a distraction for investors as well as for managers. The more skeptical the investors’ reaction, the more important it is for managers to focus both on integrating a deal effectively and on the core business as it digests significant change. That means emphasizing the value a deal will create in the context of the combined organization—not just on its own—and allocating management time accordingly.

Revisiting synergies in light of the core business, for example, can ensure that efforts to capture them don’t compromise its performance. And divvying up activities among managers allows them to be more thoughtful about where they spend their time. That’s especially true of CEOs, since they will probably have to delegate some responsibilities to senior executives to act on their behalf. These arrangements should include clear but separate governance processes during the integration period so that some executives can focus on the deal and others on the core business.