EY Center For Board Matters: As M&A Grows, So Does The Board’s Role 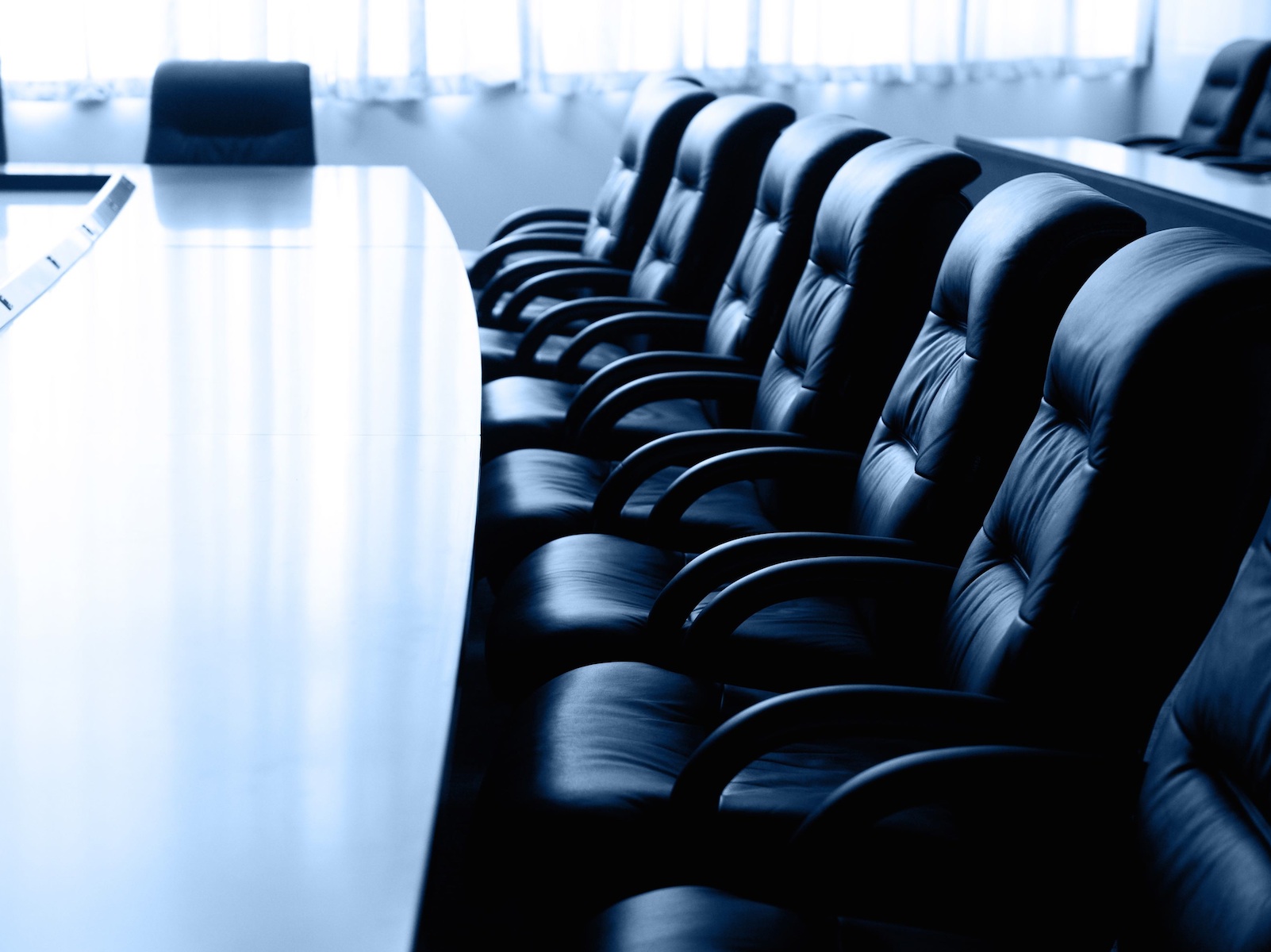 Deals that bring companies together often happen at high speed, which creates the potential for missing some critical risks

Everyone in the business world knows that M&A is shorthand for mergers and acquisitions, but these days you could just as readily believe it stands for “moving ahead.” If nothing else, the numbers alone should get the attention of board members at a time when an increasingly holistic view must be taken in every stage of the transaction, including strategy, due diligence, deal approval, integration and post-integration.

According to Bloomberg data, the value of M&A for 2015 ($5.58 trillion as of Dec. 18) exceeded that of 2014 by well more than $1 trillion — and surpassed the record of $4.87 trillion set in 2007. There are no signs of that appetite diminishing in the coming year either, as companies increase their fields of vision for M&A, looking beyond traditional industry boundaries and national borders.

The latest edition of EY’s Global Capital Confidence Barometer, released in the final week of October and incorporating a survey of more than 1,600 executives in 53 countries, provides additional insights regarding the current C-suite mindset around M&A.

A quick snapshot of it shows that 59% of companies expect to actively pursue acquisitions in the next 12 months, with 48% intending those pursuits to target acquisitions outside their own sector. A hefty 55% of companies currently have three or more deals in their pipelines, and 26% of companies have increased their intention to make an acquisition in the Eurozone. Deals of less than $250 million are the primary target (71%), but more than a quarter of planned M&A would fall under the category of upper-midmarket (from $250 million to $1 billion).

“This is a more mature M&A market than we have seen in years’ past, which points to a continuation of strong deal activity,” said Rich Jeanneret, EY Americas Vice Chair, Transaction Advisory Services. “After two years of heightened valuations, prices have come back down to earth. With modest increases in global GDP, positive shareholder reaction to deal-making and the ever present possibility of an activist agenda, executives are continuing to look to M&A to meet their growth agendas.”

As one might expect, this brimming voraciousness and, in particular, the exploration of new territory in terms of cross- pollination of sectors, ratchets up the importance of the board’s role in M&A.

The board’s cycle of responsibilities in M&A

The M&A process is one of the more immersive experiences for board members, as the responsibilities run from well before the deal is done to well after. At the outset, that includes being wary of succumbing to deal mania.

“Often when a company is looking at a deal, they get very caught up in the idea of the deal itself,” says Jennifer Lee, EY Center for Board Matters. “Sometimes they forget to step back and really assess some of the assumptions and understand the full spectrum of the risks beyond just market, financial and operational risks. The board can make sure that everyone involved is being objective, and ensure that all the critical assumptions that management is using for assessing the viability of a deal are challenged.”

That specific role for board members is really just the starting line. From a holistic perspective, the full menu includes strategy review and risk assessment, due diligence (including the vital nonfinancial variety), deal approval, the integration process and the post-integration process.

As deals cross sectors more frequently, nonfinancial due diligence becomes increasingly important — and difficult to define or quantify. “That’s an area that’s really hard to measure and assess, because it’s not information that you can simply request, and time is not necessarily on your side when you’re going through the deal,” says Lee. Elusive information can include the level of cyber risk that would be taken on by the company on day one, for example.

Among the aspects of nonfinancial due diligence is attempting to assess the intangibles of bringing two different companies together. “When companies join, there are questions around the compatibility of culture and the ideologies of the companies that, while seemingly simple, can present major challenges,” says Ruby Sharma, EY Center for Board Matters. “The ideologies and the cultures of the organizations could clash on things such as how people work, what hours people work, how much time they are expected to be in the office and so on. The impact of this on human capital is a risk that needs to be assessed. A very high proportion of deals that fail do so because of a lack of cultural integration.”

This can be especially acute, says Sharma, in cross-sector mergers.

“If it’s a business you haven’t historically been involved in, that can be fraught with challenges that they don’t teach you to plan for,” says Sharma.

As in many cases, board members need not know all of the answers, but should be proactive in setting the growth agenda and asking the right questions, which can be an effective method of driving nonfinancial due diligence. What happens when you communicate with stakeholders and they do not like what they are hearing? What happens to the morale of your employees as well as the employees assumed through acquisition? And what is the impact of a workforce that doesn’t believe in the mission — especially if it is a workforce composed of very specialized skills and talents? How would you manage that? This is just a sampling of relevant questions. Sharma says that one of the first things to pop to mind in addressing these types of questions is the synergy of the management teams who would be responsible for addressing them. “A delay in assessing that synergy could be damaging,” she says.

During all of the cycles of M&A, the board can act as the glue that strengthens the process and holds it together.

“One of the strengths of management is that they are typically very good at analyzing what they have, but often might not necessarily contemplate what’s missing, or have limited information,” says Lee. “That’s where the board can be really helpful in terms of providing guidance to management. Depending on the deal, you might be given a very short period of time, and management and directors can find the amount of information to deal with a bit overwhelming. When due diligence has to happen in a very short period of time, it’s very easy to forget to contemplate where the gaps are, or what other information should be considered or assessed. That’s where the board can really provide a steady hand.”

In simpler terms, a board should be willing to play devil’s advocate — a provoker of deeper, more informed thought on assumptions that might raise an eyebrow. “Good oversight requires exactly that,” says Sharma. “It’s pushing management to focus on all of the challenges, risks and opportunities.”