There are reports in the media that the two largest Swiss banks (UBS and CS) are exploring a merger. Bringing together two large organizations and banks in a merger poses a lot of challenges. In this particular case there are at least three potential challenges to overcome:

As a reaction to banking crises and bank scandals, the maxim has been to avoid banks that are too big so that they are to dominant in the banking system and would need to be rescued by governments anyways (“too big to fail”) or limit the activities of banks (like the Volcker Rule or the Glass-Steagall Act for example).

Other big banks have merged before and what was the result? Would this be another project driven by the hubris of management? The chairman of UBS Alex A. Weber as a former president of a central bank has zero experience whatsoever with mergers let alone huge mergers. The CS chairman Urs Rohner is a former lawyer who has also practically no experience in the business mechanics of delivering such an integration. I haven’t seen many good deals driven by ego. So why would they do a better job than other generations of bankers and top managers in mergers? Good luck! 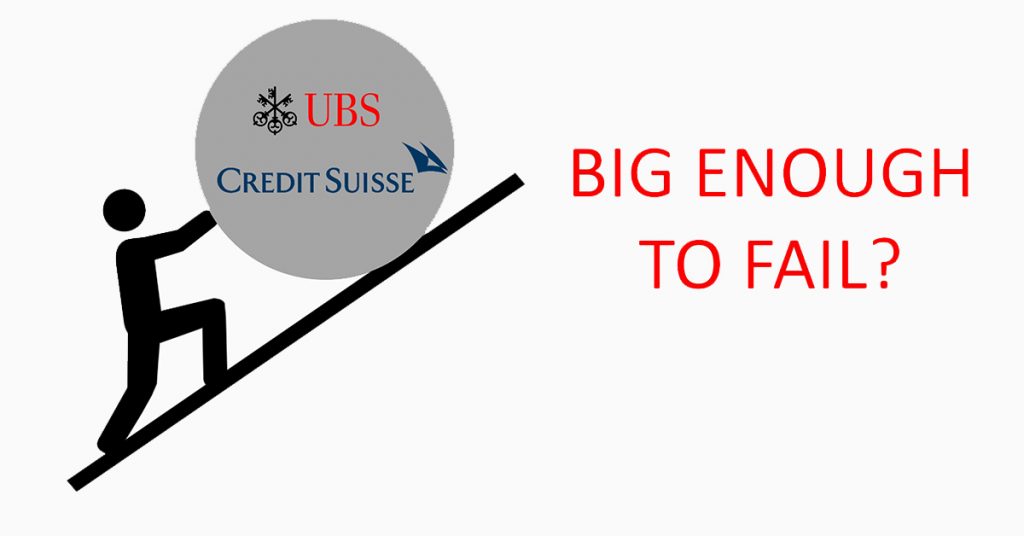